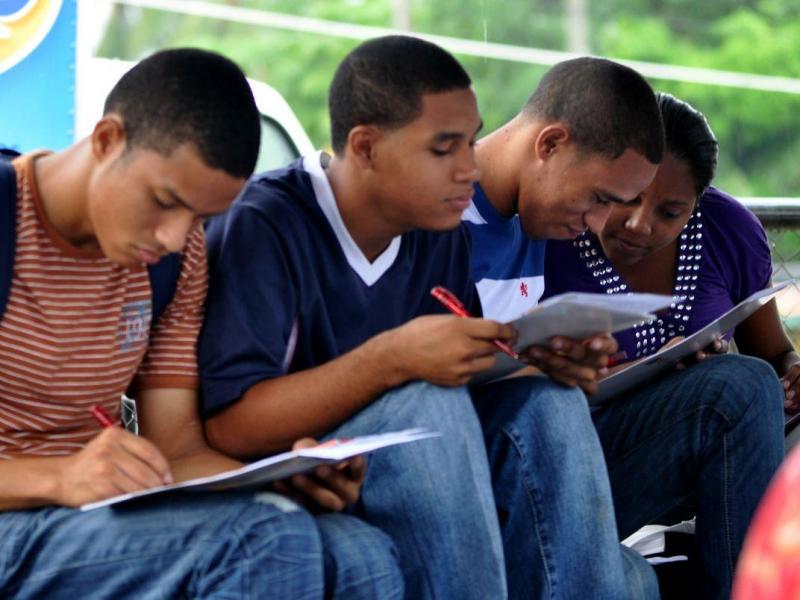 Young people are the most severely affected by unemployment in Panama. In March 2015, the rate exceeded 5%; 47% were young people according to data prepared by the Comptroller General of the Republic of Panama.

In the opinion of René Quevedo, Sustainable Labour Insertion consultant, there are several factors that affect young people when they are looking for their first jobs. One is the miss-match of qualifications, as there are not enough jobs of the type they have trained for and many have to accept jobs for which they are not trained. To this, we must add crime, which also generates unemployment. 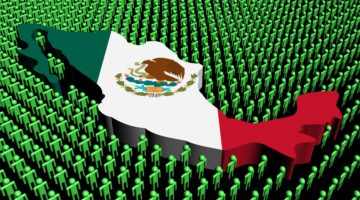