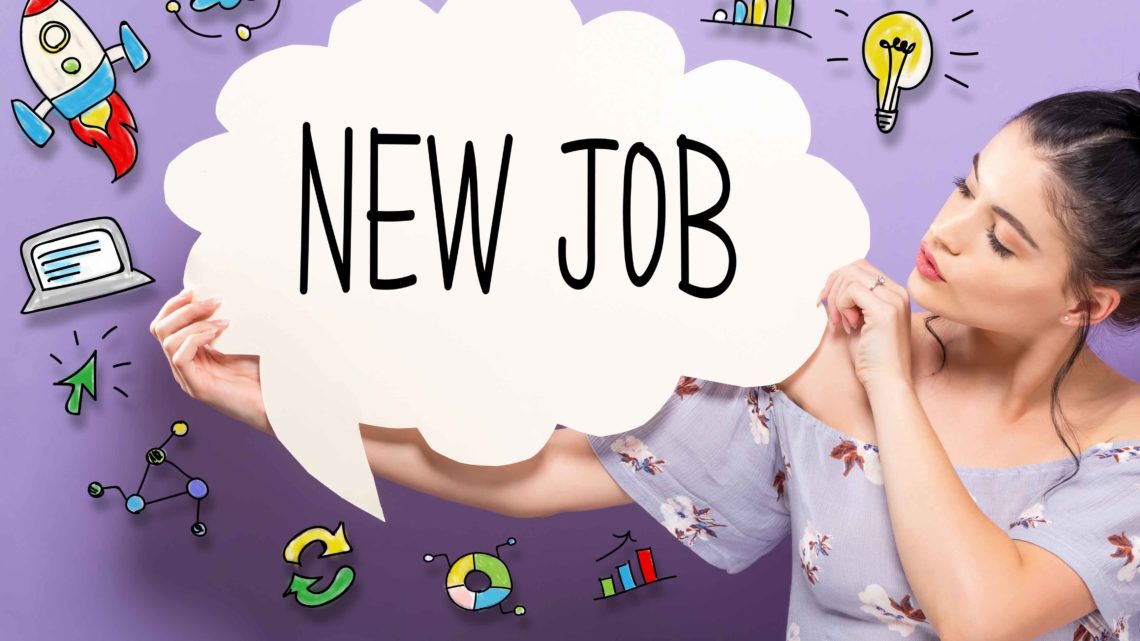 Training, not stressing, and learning another language are at the top of the list of job-related goals according to a study by Infojobs

The end of December is a time when many people not only take stock of their experiences over the previous twelve months but above all make resolutions for the new year. Some focus on changing their lifestyles, but others have their jobs, and everything related to them, as their main goals. Infojobs has carried out a study to analyse the extent to which the Spanish working population make resolutions for the future and which of these are predominant in the field of employment.

According to the data collected, 42% of Spaniards set new targets for 2020, particularly in the case of women (49.5% compared to 35%). In turn, of the total number of respondents who claim to make New Year’s resolutions, 62% say that they included something related to their jobs in their lists.

At the top of this list is improving training through some type of refresher course (48%), followed by a decision to avoid stress (45%), and learning English or other languages (29%). It should be noted that 26% of the workers consulted intended to change jobs and 23.5% want to organise their working life better.

These figures show some variations if we focus on people aged 16 to 29. Indeed, improving their training, which is logical at a stage in their lives when they need to acquire more knowledge to find a job, is a goal set by 53.5% of them. This figure falls to 33% among people over 54 years of age, who are already facing the final stretches of their careers.

These age differences are also clearly seen in the importance of changing jobs: 28% of young people think it is important, compared to 14% of people over 54. In contrast, the figures are reversed when reference is made to avoiding stress, a goal chosen by 35% of people under the age of 29, but which rises to 45.5% among people aged 45 to 54 and is at the top of the ranking, at 58.5%, among people over 54 years of age.

Regarding gender, women prioritise avoiding stress (51%) followed by improving their training (48%). Men, on the other hand, prefer to improve their training (49%) and then, with a much lower percentage, reduce stress levels (37%).

Neus Margalló, head of Infojobs Studies, emphasised during the presentation of the report that “the fact that the first job-related resolution is to improve training is not surprising since, in the changing environment in which we live, training is no longer only a way to progress professionally, but in some cases, it is vital to keeping a job”.