How does Novia Salcedo approach the creation of youth employment? 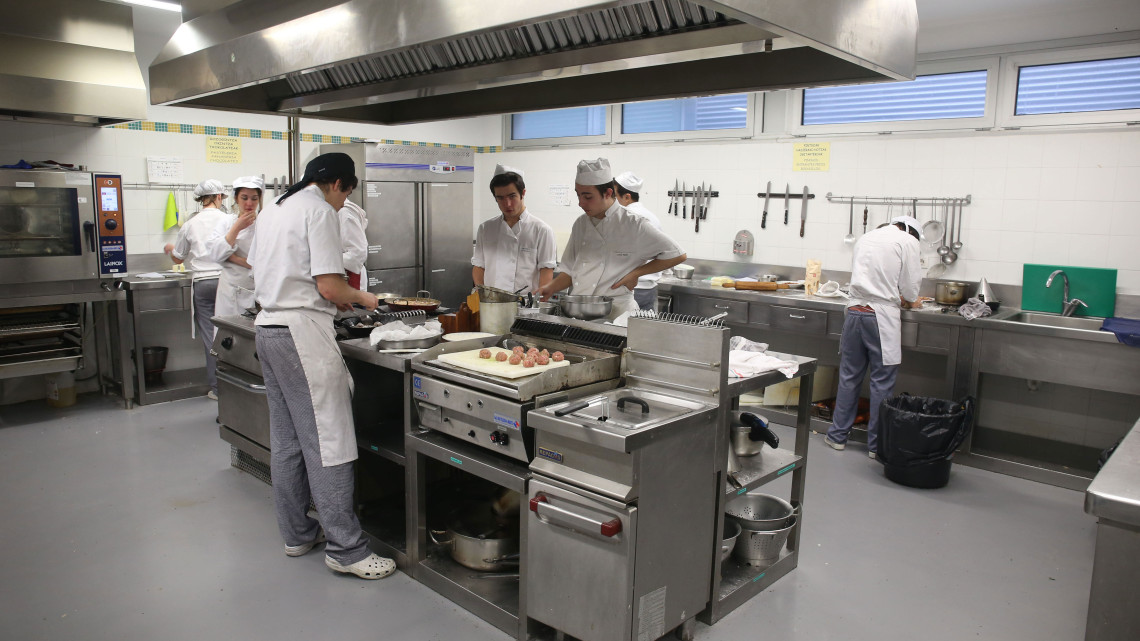 The answer to this question requires a complex and multifactorial understanding of youth unemployment. Without wishing to establish an order of priority among the factors, the Novia Salcedo Foundation BYEF team upholds the hypothesis that the major obstacles to youth employment are:

1) The individualization of culture, the importance of work based on scientific knowledge and innovation, the misrepresentation of manual work, the pre-eminence of non-cooperative competition and the propagation of hedonism.
2) The labour relations model based on a vertical and rigid system, the limited participation of workers, lack of transparency, the perversities of social dialogue and excessive conflict.
3) A socio-economic model that favours price competitiveness, which translates into increased job insecurity, lower wages, rising poverty and increasing social inequalities;
4) A development model based on productivism, the energy crisis, global warming and biodiversity loss which imply short, medium and long-term social, economic and environmental costs.
5) The inadequacies of the education system that encourage abstraction and memorising rather than favouring the acquisition and subsequent use of generic skills such as foreign language skills, capacity for analysis and synthesis, the internalization of values ​​such as cooperation, participation, creativity and entrepreneurship.
6) The imbalance of the production model that revolves around tourism and construction, to the detriment of leading manufacturing sectors and specialized science-based knowledge services; all linked to a technological and organizational innovation deficit.
7) Job fragmentation, individualization, insecurity and scarcity.
8) Partial, disperse, ineffective, inconclusive and sometimes contradictory employment policies, because each institution implements its own policies and there is a lack of inter-institutional coordination.
9) The economic crisis that began in September 2008 has led to an increase in unemployment, job insecurity and poverty linked to a decrease in social investment in education, health and social services.

All of these factors affect youth unemployment, but not in the same way.  Cultural changes, for example, to the extent that they strengthen the values ​​of the individual against institutions, can lead to a type of competitiveness that eliminates the weak, but can also become an opportunity to create competitive production systems that will eventually become a cooperative effort involving all the people with a view to strengthening social welfare.

Not surprisingly, parallel to the obstacles mentioned above, there are strengths that should be emphasized, such as vocational training, cooperative enterprises, a greater sensitivity to social ethics, the prospects for job creation in the so-called ‘green economy’, the commitment to research, development and innovation, or the adherence to shared management principles.

Youth unemployment has no single theoretical solution. It can be approached from many different perspectives. As many perspectives as there are fields of human knowledge.  The integration of different perspectives lies in actions. To design social actions, it is important start with a complete analysis of the actual situation, i.e. consider all side of the problem. This is what ensures the scientific study of social issues. There are thousands of researchers who analyse social issues and enable us to approach this problem from very different angles. However, theoretical planning is not enough. In order to design social actions, the most important and most difficult aspect is to create synergies between agents at different levels of the analysis. When dealing with the creation of youth employment, one must create a synergy between the young people who want to work, the companies that want to improve their productivity and society, which needs to make clear what goods it wants to consume. The consumption of goods has been and is important for economic development, but deciding what basic commodities should be consumed by the members of a given society is a very urgent issue if we want to reduce social inequalities. It is not enough to develop youth entrepreneurship, promote productivity and innovation in companies. We need to know what people want to consume in a given society. Individuals and businesses do not operate in a vacuum, but in a society which imposes certain values. If people, businesses and society are not aligned, it will be difficult to regulate the labour system.