TOGETHER, the United Nations Campaign for refugees 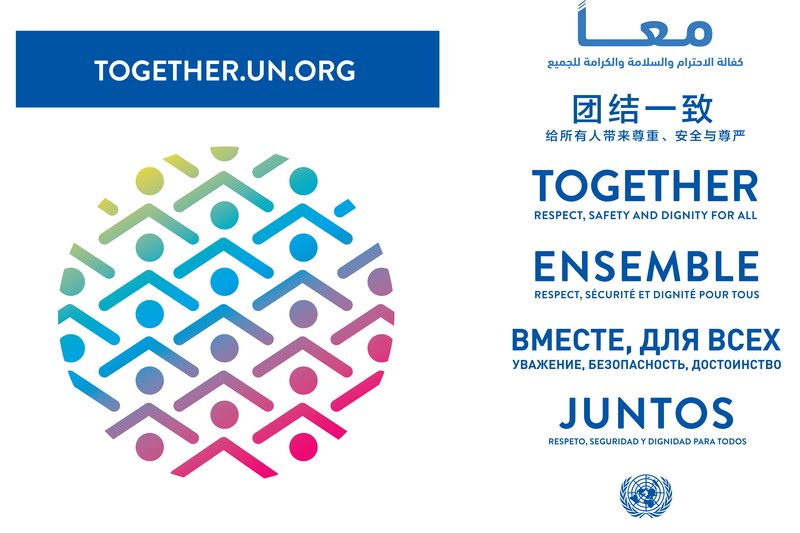 On 19 September, the Secretary-General launched the TOGETHER campaign at the UN Refugees and Migrant Summit: the 193 Member States of this world organisation unanimously welcomed the TOGETHER campaign and pledged to implement it. TOGETHER shall have a deadline, which is 2018, when the Member States are expected to adopt two Global Compacts on Refugees and Migrants.

It is an initiative of the United Nations system, which will be implemented in partnership with the Member States, the private sector, and civil society. The TOGETHER campaign shall encourage citizens of the world to support these people.

The campaign will emphasise the economic, cultural, and social contributions that migrants and refugees make to their countries of origin, but also to those of transit and destination. It will also offset part of the misinformation and misperceptions about this group and encourage contact among the refugees.

TOGETHER pursues the following objectives: