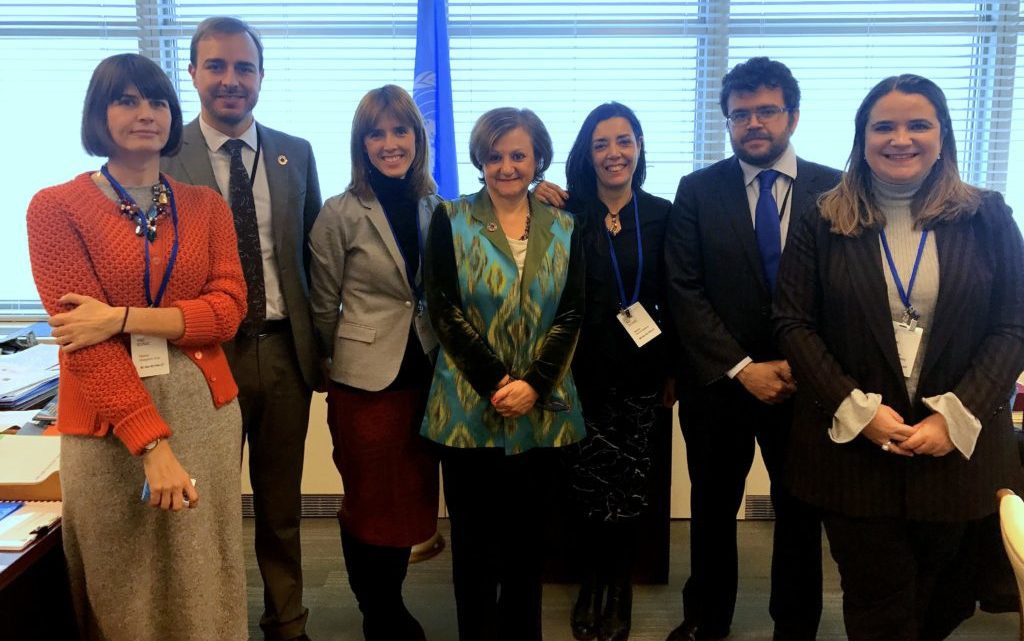 The Novia Salcedo Foundation was present at the ECOSOC Youth Forum held in New York on 30 and 31 January. This edition dealt with the role of young people in eradicating poverty and promoting prosperity to change the world.

The Novia Salcedo Foundation has had the opportunity to travel to New York to attend one of the most relevant events for youth issues. The ECOSOC Youth Forum brought together at the Headquarters of the United Nations governmental representatives and civil society organisations at the highest level.

The Novia Salcedo Foundation, from Bilbao, which as a consultative status within ECOSOC and is promoting the International Campaign for Youth Employment, found that the recently adopted 2030 Agenda offers young people a space of participation without precedent in the world Organisation par excellence. This was confirmed by the new Secretary-General of the United Nations, the Portuguese, Antonio Guterres, in a message sent to the attendees.

The Special Envoy for Youth, Ahmed Alhendawi, also insisted on the same theme over the two days of the event. The United Nations needs the new generations to refresh the spirit under which the foundations of this organisation were established so that young people, with their dynamism and energy, can strengthen its position regarding sustainable development to ensure that no-one will be left behind by 2030.

Many speeches referred to the need to expand and improve the inclusive participation of young people and, thus, to achieve this, in many cases “we have to address challenges and legal reforms”, as well as make an effort to build bridges between institutions, organisations and the various youth movements, with a view to facilitating a greater understanding of how to build spaces and mechanisms aimed at ensuring the full participation of young people in decision-making processes.

Around this central idea, each State presented actions they had implemented. Below is a list of some of the most significant that were mentioned:

Another excellent idea, and the conclusion of this plenary session, was the importance of generating trust between public and private agents. Without trust, it will be difficult to engage in processes to improve any issue: peace, education, employment…

Once the official event had concluded, there were a number of side events dedicated to studying other aspects that are of concern to young people. “It was rewarding to learn about new initiatives promoted in various countries and about the potential for creating synergies at a global level”, said Marije Novo, one of the Novia Salcedo representatives who travelled to New York. During one of these exchanges, Maider Bilbatua presented Eskolan-Lanaldi as a best practice and an efficient tool for young people.

In addition, the foundation held several excellent meetings with important players in the International Campaign, where recent progress was discussed together with the next steps to be taken.  One of these meetings was with Wilson Ngwa Forbi, the Coordinator of the African Regional Committee, who, during one of the sessions, presented the International Campaign and the work performed by the African Committee.

To conclude, on the 1 and 2 February, the NSF participated in the “55th Session of the Committee on Social Development”. The CSOCD is responsible for advising the Economic and Social Council (ECOSOC) regarding policy development and implementation and is the main Commission dedicated to the social development strategy. The 46 member states that belong to the Commission are chosen for four-year terms by the ECOSOC. ONGs and experts play a key role in the progress of issues relating to social development and were present at the conference. 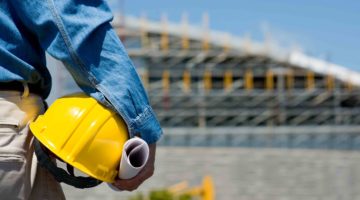