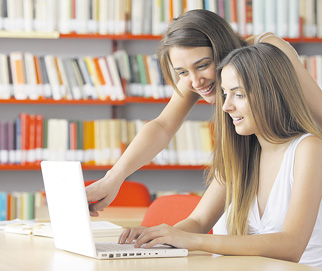 The Spanish Youth Council (CJE) is promoting a European Union initiative that encourages young people to contribute their opinions and criteria with a view to collaborating in EU policy-making.

As has been the case in other countries, young people will be asked to give their opinion and forward proposals on issues such as youth unemployment, social inclusion and democratic participation. The survey is being conducted in the 28 EU member states and seeks to improve mechanisms so that young people “can be heard” in Europe and participate in its political processes, according to the CJE.

“We want you to tell us what EU politicians have to do to promote the participation of young people in political processes and to make their voices heard”, says the introduction to the survey.

Young people are being asked to submit proposals for improvement in fields such as trust and joint work between young people and public officials, cooperation between these parties regarding policy-making, the ideal means to ” inform, empower and motivate” young people in relation to the political and democratic processes of the union.

The survey will remain open on the European Youth Portal (http://europa.eu/youth/sd_es) until February 8. Then, proposals will be made based on the contributions received and, subsequently, subjected to a public vote between February 12 and 15.