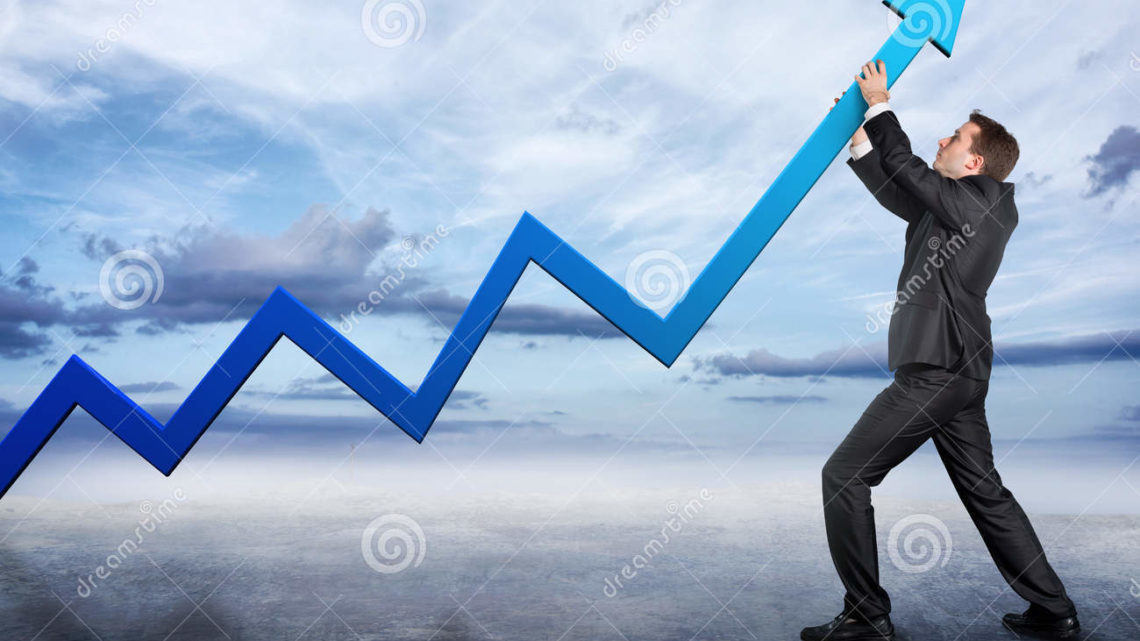 Youth unemployment will increase in 2016 and working poverty will affect young people disproportionately, according to ILO.

The International Labour Organization (ILO) estimates that the global youth unemployment rate will reach 13.1 per cent in 2016. It will remain at that level during 2017 (compared to 12.9% in 2015).

First of all, he ILO report World Employment and Social Outlook 2016: Trends for Youth shows that the number of unemployed youths will increase this year. As a result, half a million to reach a total of 71 million, the first increase of this type in three years.

One of the most worrying issues is that young people in emerging and developing countries live in extreme or moderate poverty. Despite having a job. The report also shows the disparity between young men and women in the labour market; a fact that social agents must address urgently, as mentioned by Deborah Greenfield, the ILO’s Deputy Director General for Policy. Furthermore, the problem is particularly severe in South Asia, in the Arab States and in North Africa.

World economic growth in 2016 has been estimated at 3.2%. 0.4% points below the figure forecast at the end of 2015. This is mainly due to the slowdown in emerging economies.

In addition, Developed economies are displaying greater signs of a shift in the age distribution of poverty. As young people are taking the place of the elderly as the group with the highest risk of poverty. Among the many reasons to migrate, a high rate of unemployment, a greater likelihood of working poverty and a lack of quality job opportunities are key factors that ultimately lead to the decision to migrate abroad permanently.