How to combat youth unemployment with an App 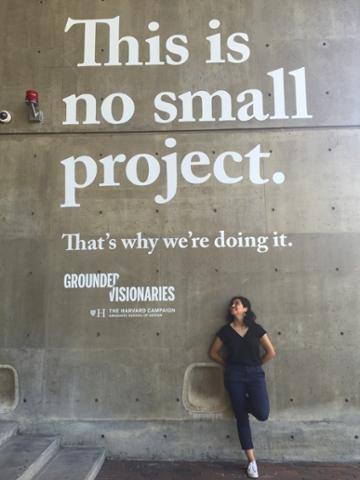 Youth unemployment in the Middle East and North Africa is still increasing. Most young people in these regions do not have updated knowledge about the industry in which they work. Not even the necessary social and personality development skills.

The Belgian national of Moroccan origin Khadija Hamouchi, aware of this problem, wants to offer young people the tools to reverse this situation. Through the development of an application, she wants to provide fast and accurate access to knowledge. Especially relevant is that this is a free educational tool that focuses on the professional development of young people.

Her App, ‘Sejaal’, which means discussion or exchange, aims to fill this gap through videos, infographics and podcasts. She won the African Award for Entrepreneurship last year for designing this tool.

Seems like, after two years developing the application, she completed a summer course at Stanford. She has also worked in a laboratory in Berlin this year. Now, Hamouchi is going to Silicon Valley in California.

Now, in the Acceleration programme in which she is going to be participating, she will build a prototype of the application. This will be the way to attract investors and partners. Once the prototype is complete, Hamouchi hopes to build the actual application in the Middle East. Then, to disseminate it at the beginning of 2018.

A complaint frequently expressed by young Arabs, which also arose during the Arab Spring, is the high rate of unemployment and the unsuitability of the educational system when it comes to training Arab youths for the labour market. Youth unemployment in the Middle East and North Africa is the highest in the world at 30%, according to the ILO. It is estimated that about 100 million people will join the labour market over the next four years.