A study has demolished the myth all NEETs in Latin America 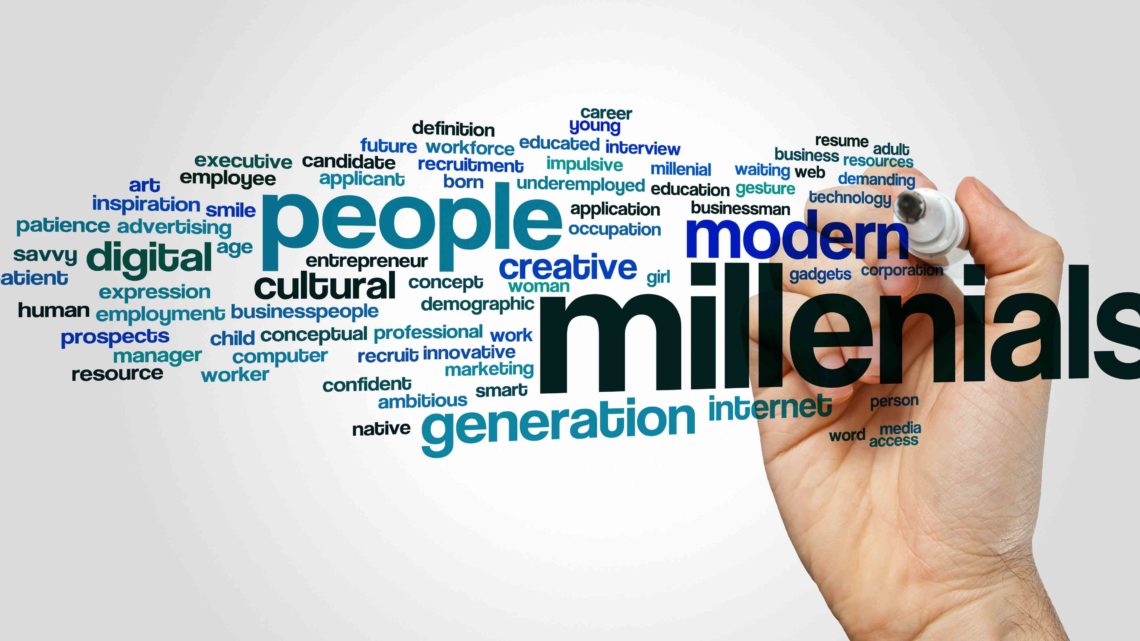 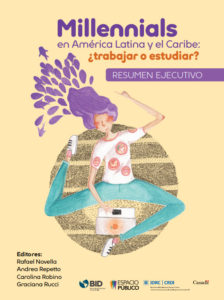 An X-Ray of The Region’s young people. Download the executive summary

Much is said about NEETs, but actually very little is known. The publication of the book Millenials en América Latina y el Caribe, ¿trabajar o estudiar? (Millennials in Latin America and the Caribbean, work or study?) highlights the aspirations, skills, concerns and expectations of young people aged 15 to 24 in Brazil, Chile, Colombia, El Salvador, Haiti, Mexico, Paraguay, Peru and Uruguay. It also demolishes the myths about this group of young people known for not wanting to study or work. Although millennials are usually understood to be young people born between 1980 and 2000, this research only focuses on the younger age group.
The authors of the study, funded by the Banco Interamericano de Desarrollo (BID) (Inter- American Bank for Development), prepared the project over a period of four years with the support of Centro Público and the Centro Internacional de Investigaciones para el Desarrollo (International Centre of Research for Development) to provide accurate information to put together public policies designed to improve the life of young people in Latin America and the Caribbean.

They do study and work

Although the term NEETs implies these young people are not productive, this research proved that 41% of the young people interviewed studied, 17% studied and worked, and 21% only worked, and another 21% belonged to the group of NEETs. However, there are significant differences between countries regarding the educational and employment situation of young people.
The breakdown of the data is as follows: in Paraguay, 33% of young people only study and 25% only work; however, in Haiti, 68% only study, while 5% only work. There are also differences in the other category: in Colombia and Paraguay, more than one-fifth of young people study and work at the same time, while in El Salvador and Haiti, less than 10% of the people interviewed were in this situation.

Good at technology and deficient in maths

The study found that young people in this region are behind in their cognitive skills. About 40% cannot do simple mathematical calculations correctly such us, dividing an amount of money to share it equally. This is not the only worrying aspect; another one has to do with speaking a second language. Few young people can speak English fluently, a very valuable skill in a globalised world and job market.
However, the situation is more hopeful regarding technical skills and, above all, social and emotional skills. Young people have self-esteem – a positive idea of themselves – and they are persevering and determined. In a changing job market, in which automation is threatening certain tasks and occupations, social and emotional skills are more important than ever.
Another aspect that the survey has identified is that most millennials in Latin America and the Caribbean an optimistic and have great educational and career expectations for their lives. Although the percentage of young people in higher education in these countries stands at about 40% on average, a great majority of the young people surveyed (85%) hope to achieve this educational level.

Next post [:en]“There is a lack of connection at key moments”[:es]"Falta conexión en los momentos clave"[:]