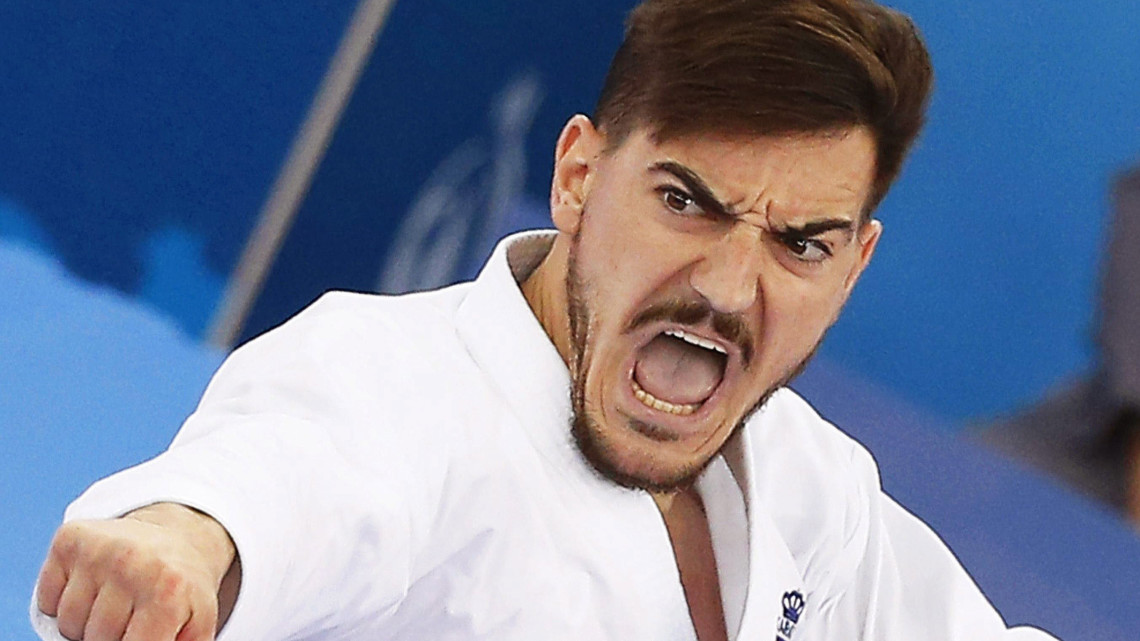 For athletes that are starting out, for those who are taking the baton from society, for the 75 million young people in the world without job opportunities. The most important national sports figures are participating in the Novia Salcedo Foundation’s initiative to declare a youth employment decade.

Twenty-five years have elapsed since the karate expert Damián Quintero dressed in his uniform for the first time and learned to kick in a dojo. Twenty-five years of tough training, unwavering discipline and an unstoppable sporting career in which he has won many awards that have catapulted him to the third place in the world karate ranking.

“Sacrifice and effort” have been the key elements in his sporting career, but also in his life outside the dojo. Because, Quintero, apart from a karate expert, is an aeronautical engineer; a career he combines with his training sessions every evening and on weekends. He belongs to one of the departments of the consultancy firm, Atos Spain. A job that in addition to providing him with meaning to his profession, has enabled him to pay many of the expenses involved in competing on the international karate circuit.

As is the case with many Spanish elite sportspersons, Quintero has had to pay his own way to represent his country in international competitions; the latest of which were the European Championships in Baku – where he won the gold medal. Many young Spanish athletes were able to attend this event thanks to a crowdfunding campaign. Although 60 million people in the world practice karate, it is still a “minority sport with little media coverage, unlike football that is the big brother of all sports”, says Quintero without envy. “A football player earns millions because they generate millions in publicity and it is a sport followed by the masses”, he asserts.

Although Quintero can relax because he has been signed on by the Al Ahli Club in Dubai, a football team that also has cycling, volleyball and karate sections, to represent them in Open category sporting events, he realises that without his job at the consultancy firm it would be impossible to continue training and competing on the international circuit. This young sportsperson is also joining the #YoFirmo campaign to declare a youth employment decade; an opportunity to “raise awareness on the need to attract attention to this problem and reverse the situation so that many young people can find jobs and prevent them from sinking into despair”, says Quintero.