Holland is the European champion of youth employment 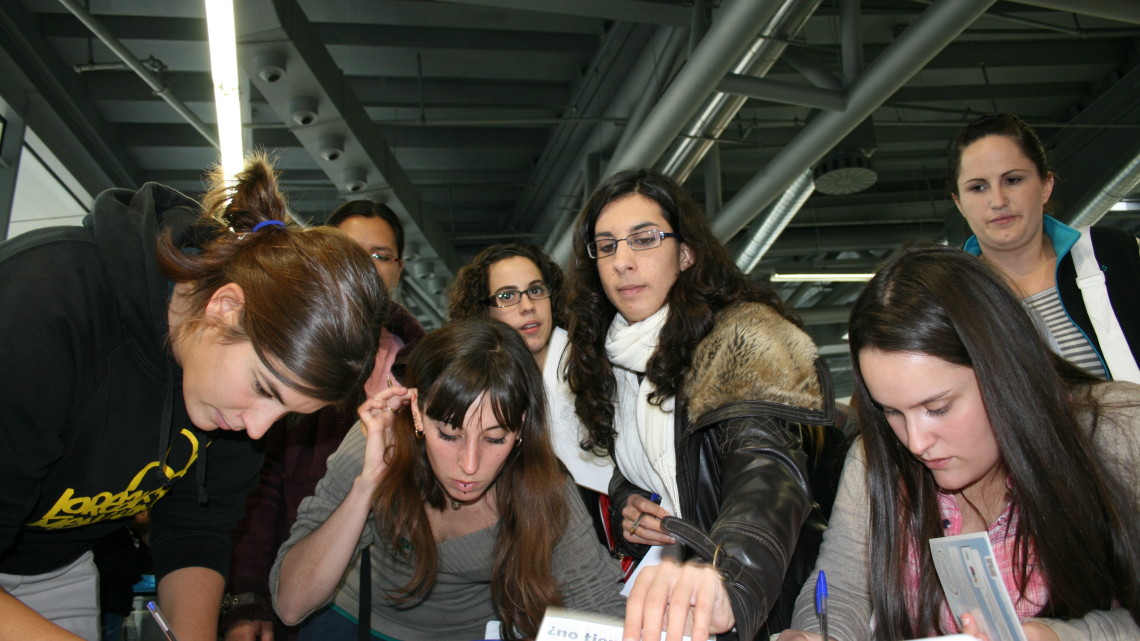 Holland has the third lowest youth unemployment rate in the world, at 11% against, for example, Spain’s rate of 54.6%. Only Germany (7.6%) and Austria (10.5%) fare better. And all this, even though its unemployment rate has increased over the last months from the 6% to the 7.1%.

In 2010, in the midst of the financial crisis, the country established the fight against youth unemployment as a maximum priority. It passed a program aimed to those between 18 and 27 years old consisting of: