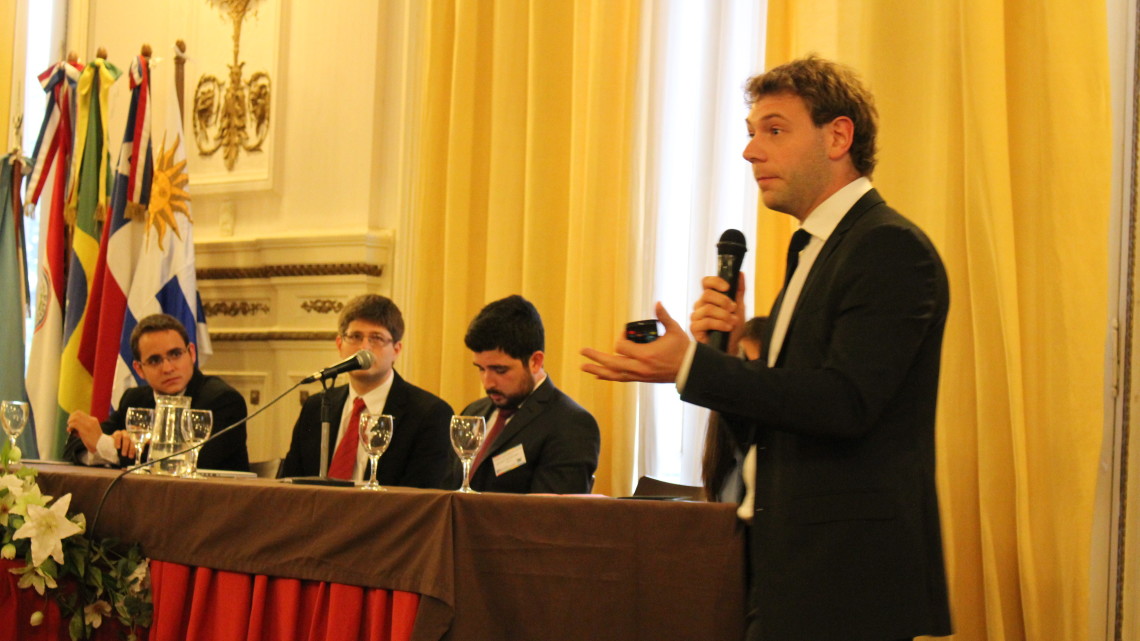 Javier Krawicki, Director of Tuprimerapega participates in the 1st Forum of Young Leaders of the Southern Cone reprensentando to TuprimeraPega and the Campaign

With a very robust agenda and with young people and their empowerment as the key issues, the first Forum of Young Leaders of Latin America at Southern Cone level was held.  Young people from various countries such as Argentina, Chile, Paraguay, Brazil, Uruguay and Guatemala took part. There was a large delegation from the Argentine Government consisting of members of national and provincial parliaments, public officials, governmental institutions, which demonstrated the importance Salta’s government gives to this kind of forum.

The forum was declared of “municipal interest” by Salta’s government. Key issues were discussed, such as regional development and integration, education in the twenty-first century, Citizen Security and Communication 2.0. 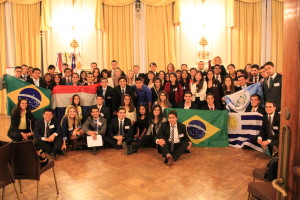 Both the issues and the methods used to deal with each issue were intense, consisting of discussion boards, group work where not only each member discussed the topic in question but also explained the current scenario in the country they represented.

Within the framework of the first agenda topic, “Regional development and integration”, I participated together with another 3 experts on youth employment issues and a moderator, who permanently challenged us with questions about our views on youth employment and employability in the region.

My presentation included issues, such as the youth employment decade, the current situation of youth employment in Chile and the Southern Cone and TuPrimeraPega, as an example of a successful project that helps young people to join the labour market.

Young people were very enthusiastic regarding the existence of a project like Pegasus, which was very well received by them and by public officials, becoming the most prominent project. This led to several young people adhering to the Youth Employment Decade initiative. 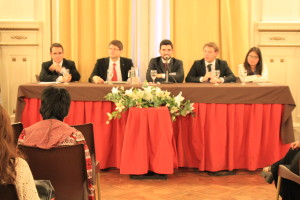 It soon became very clear that the organisations working in favour of young people share the same values and that we are all aligned with the sustainable development goals promoted by the United Nations. This means that all these organisations are working to achieve the same goals.

High levels of youth unemployment, high numbers of NEETs, a lack of young people taking part in public discussions, the empowerment of young people and the importance of social networks as a way to protest were the key issues that arose from the pooling of results and that led to the conclusion that similar issues are affecting the entire region.