Novia Salcedo, an organisation associated with the UN Department of Public Information 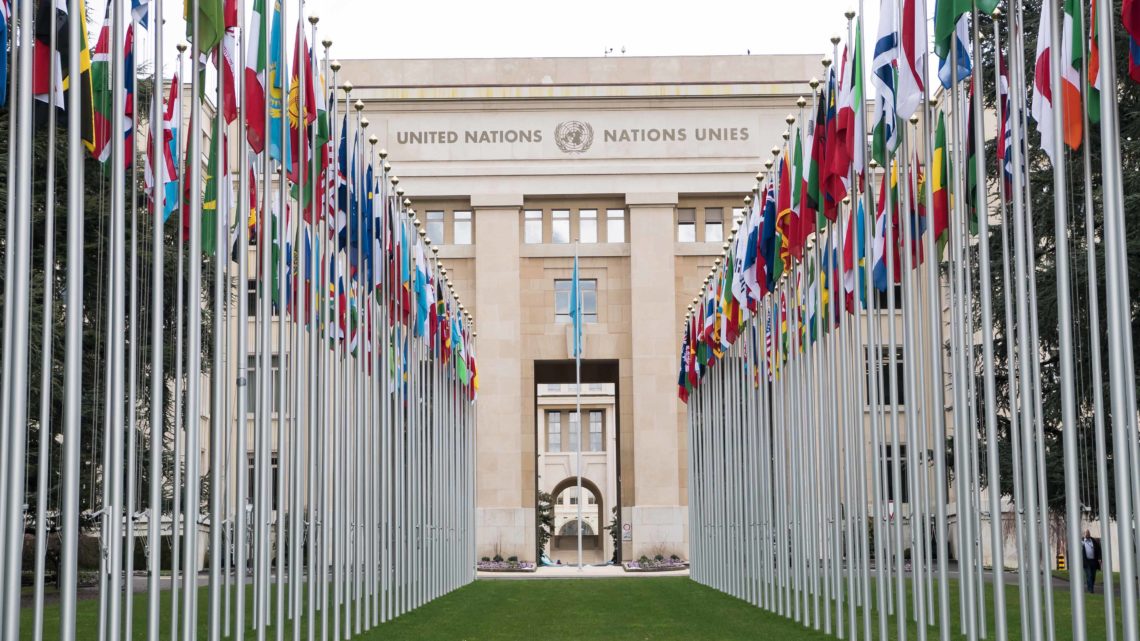 The work of the Novia Salcedo Foundation in favour of youth employment, one of the important Sustainable Development Goals (SDG), has received new impetus after the foundation has been officially acknowledged by the United Nations Department of Public Information as an associated organisation. Consequently, it has been certified as one of the 1,400 non-profit organisations in the world that support the UN in its efforts to raise public awareness regarding priority issues related to the SDGs. “This acknowledgement strengthens our image and position”, says the Foundation.

The recently-acquired status requires Novia Salcedo to disseminate the work and activities performed by the United Nations in various fields and to cooperate with the organisation’s Information centres in Spain and the Basque Country. Novia Salcedo will also have to submit an annual report on its actions in this respect.