Novia Salcedo is promoting the Youth Employment Decade at the UN 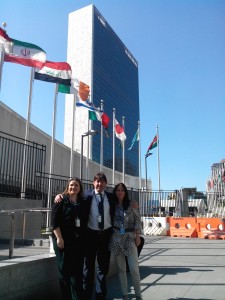 The Novia Salcedo Foundation (NSF) was present in New York at the event organized by the United Nations on occasion of the Twentieth Anniversary of the World Programme of Action for Youth held on 29 May. Helena Orella and Maria Jesus Novo presented the NSF initiative, the declaration of the Youth Employment Decade, at the UN headquarters before the hundreds of representatives of countries present. They were accompanied by the director of the Youth Institute (INJUVE), Ruben Urosa, from the Ministry of Health, Social Services and Equality.

In his speech to those present, Mr. Urosa explained the project and its purpose, in addition to remarking that “the Government of Spain has been promoting and collaborating with this initiative for two years and, at the moment, more than three hundred entities from forty-nine countries are supporting the project”. In other words, the director of INJUVE stressed the Government’s commitment to this issue and to promoting the need to provide a global response to this problem that is affecting millions of young people throughout the world. 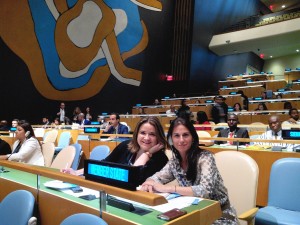 In addition, the NSF representatives had the opportunity to exchange views and compare notes with various international figures regarding the Youth Employment Decade that the Bilbao foundation is promoting. At various meetings with the Spanish Ambassador to the United Nations, Mr. Román Oyarzun, the Latin-American Youth Organization (OIJ) and other civil society entities stated their support for and commitment to the initiative.

One of the high points of the visit was perhaps the congratulations they received from the Envoy on Youth of  Secretary-General of the United Nations, the Jordanian Ahmad Alhendawi, who praised the “tenacity and perseverance” with which the Youth Employment Decade has been promoted from the beginning. 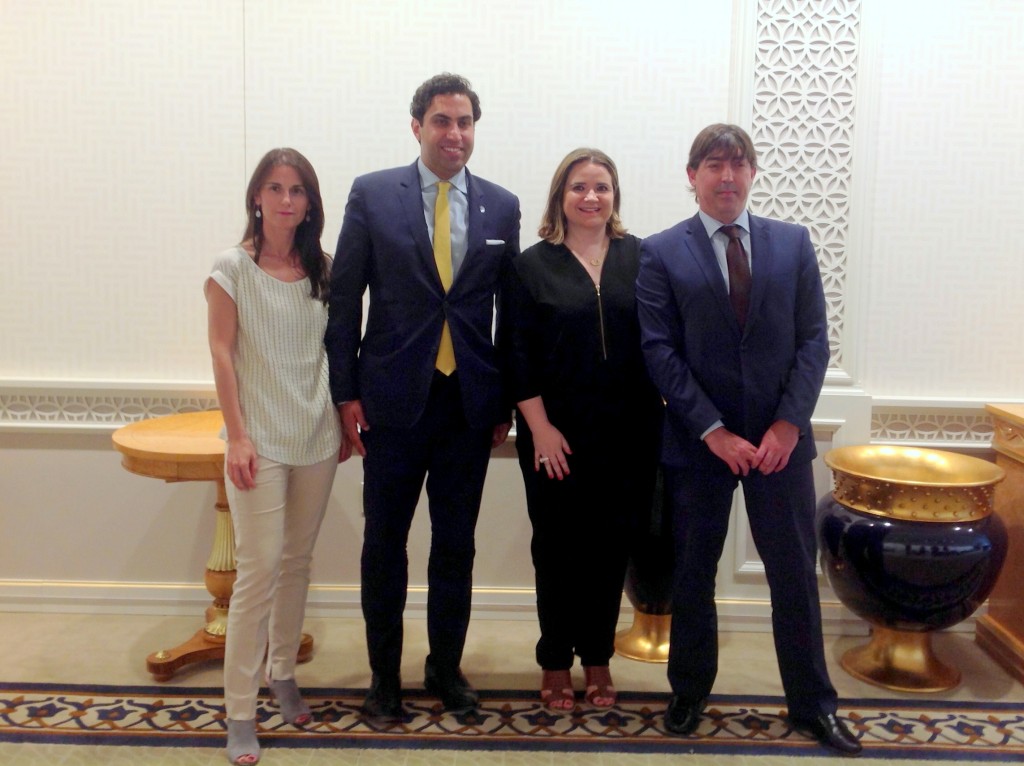