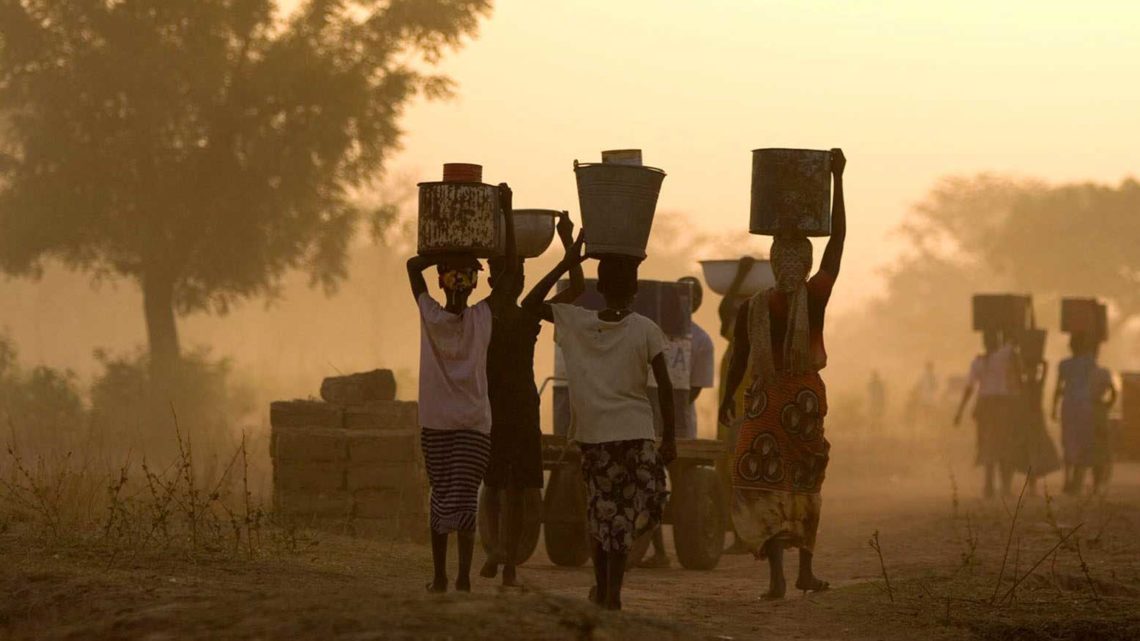 Almost three years after the 70th UN General Assembly approved the 2030 Agenda for Sustainable Development, which reflects an ambitious catalogue of goals and targets to achieve a more just and unified world, it is now time to show what has been done to date. Consequently, the United Nations has organised a high-level political forum that, under the heading ‘Transformation toward Sustainable and Resilient Societies’, will be held until 18 July.

During this summit, 47 countries will set out the measures they have put in place and the progress made in 2017 regarding six of the 17 SDGs that make up the Agenda: 6 (clean water and sanitation), 7 (affordable and clean energy), 11 (sustainable cities and communities), 12 (responsible consumption and production), 15 (life on land) and 17 (partnerships for the goals).

In addition to the governmental reports, which will be presented during the last three days of the forum – Spain’s turn will be on the 18th -, the programme includes a large number of side conferences and events that will be used to announce initiatives and projects, and showcase success stories. Information, reflection and discussions at a forum that will bring together civil society representatives, such as the Novia Salcedo Foundation. Within the framework of the Pegasus Project in favour of youth employment, a delegation will be travelling to New York to strengthen existing partnerships and establish new contacts with other key agents with a view to designing actions based on the 2030 Agenda in general and goal 8 (decent work and economic growth) in particular.