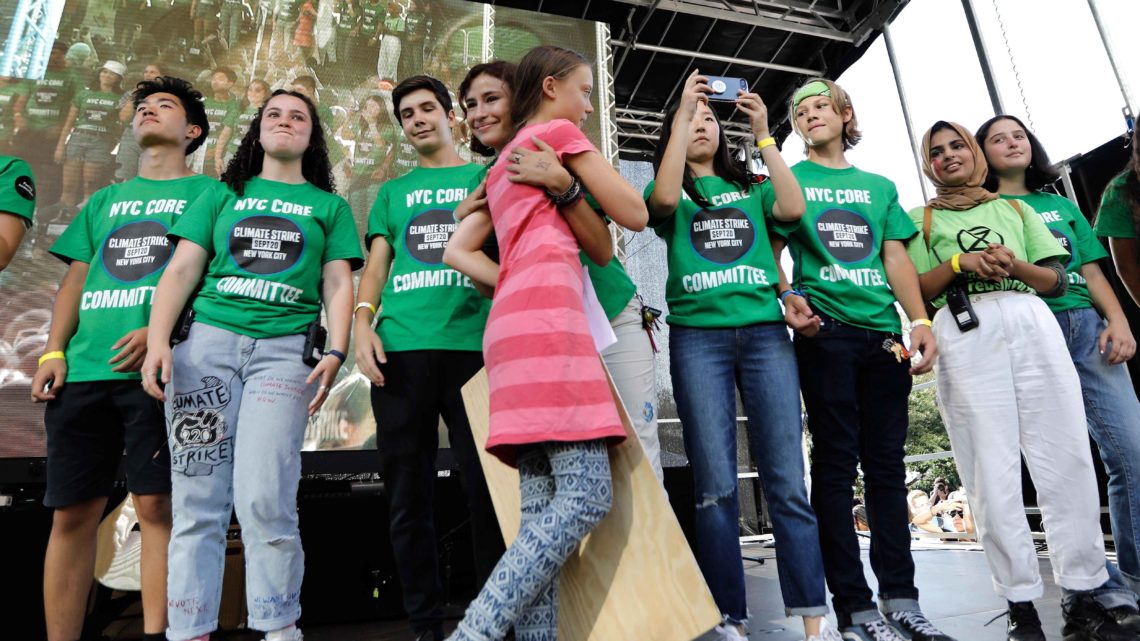 The eyes of billions of people are on the UN headquarters in New York, where world leaders and civil society representatives are studying the challenges affecting the planet. Taking advantage of their presence at the institution’s General Assembly, they will take part in five summits and high-level meetings to galvanise actions on climate change and accelerate progress on sustainable development.

The future of the planet was the focus of the first meeting on Monday, Climate Summit, which was preceded last Friday by a worldwide protest by teenagers and young people who took to the streets to call on governments for substantive involvement in the fight against climate change. The next day, the first Youth Climate Summit took place, in which the 25 specific pledges contained in the Youth Climate Pact that was recently ratified at the United Nations Civil Society Conference were unveiled. More than 3,500 young people have already joined a movement that supports actions, such as raising awareness in communities, innovating solutions, advancing education, or encouraging companies to adopt sustainable models.

In addition to the future of the planet, the future of millions of young people is at stake, as Swedish activist Greta Thunberg stated once again in her speech at the Summit. The effects of global warming (droughts, floods and forest fires) are already causing more migrations than wars. According to the Internal Displacement Monitoring Centre, 17 million new displacements were recorded in 2018. The World Bank has estimated that 140 million people will be driven from their homes by climate change over the next 30 years. The poorest countries, with economies based on agriculture and livestock and with a high percentage of young people among their populations, will be the hardest hit.

Another of the meetings dealt with universal health coverage. The resulting declaration to make this a reality by 2030 was signed by all world leaders. Encouraging investment and strengthening work in favour of health as a human right are two of the measures included in the document. “Universal health coverage has proven to be a catalyst for economic growth that benefits individuals, families and communities” recalled UN Secretary-General Antonio Guterres.

The third summit will examine how political leaders plan to accelerate actions included in the 17 Sustainable Development Goals to transform societies and the economy. A mission in which young people, aware of the importance of promoting economic development, have also been involved. Funding for the development and support of Small Island Developing States will be the focus of the last two summits that will close a historic week at the United Nations headquarters.