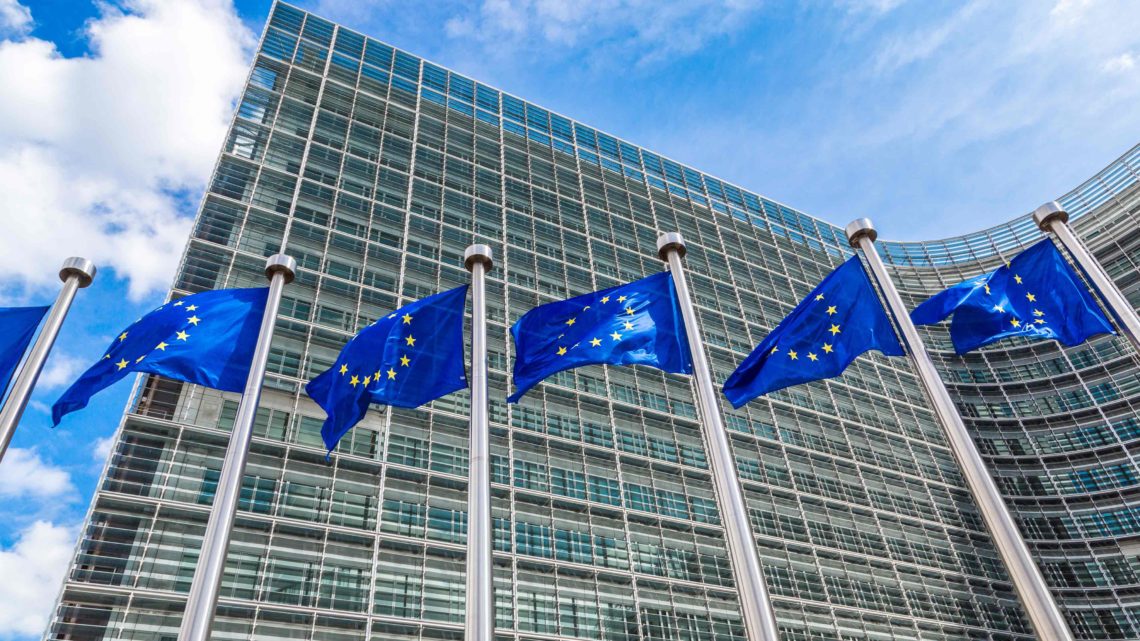 On 26 September, the Committee on Budgets of the European Parliament (EP) decided to increase the Community budget for 2019 by 3.9% compared to 2018. From this increase, 580 million euros will be allocated to the Youth Employment Initiative, one of the European Union’s main financial resources used to address youth unemployment rates.

Last year, the EP allocated 350 million euros to this initiative. This project, which was launched in 2012, is used to fund the implementation of Youth Guarantee schemes. It is solely intended to help young residents of regions where the youth unemployment rate exceeds 25%. According to the latest statistical report by Eurostat, the highest unemployment rates among this group can be found in Greece (39.7% in May), Spain (33.4%) and Italy (30.8 %).

In particular, MEPs want this commitment to reach 166,300 million euros. This is an ambitious figure for next year’s accounts. In addition to this proposal, there are plans to increase the allocation to the Erasmus+ exchange programme by 362 million euros, the Horizon 2020 science programme by 65 million, while 28.9 million would be earmarked to support small and medium-sized enterprises.

Now, a three-week period must be set aside for the Parliament and the Council (the member states) to negotiate an agreement on the accounts. The EU budget is mainly supported by the contributions of the Member States and represents approximately 1% of the joint gross domestic product of the countries.