The United Nations is launching a new youth strategy 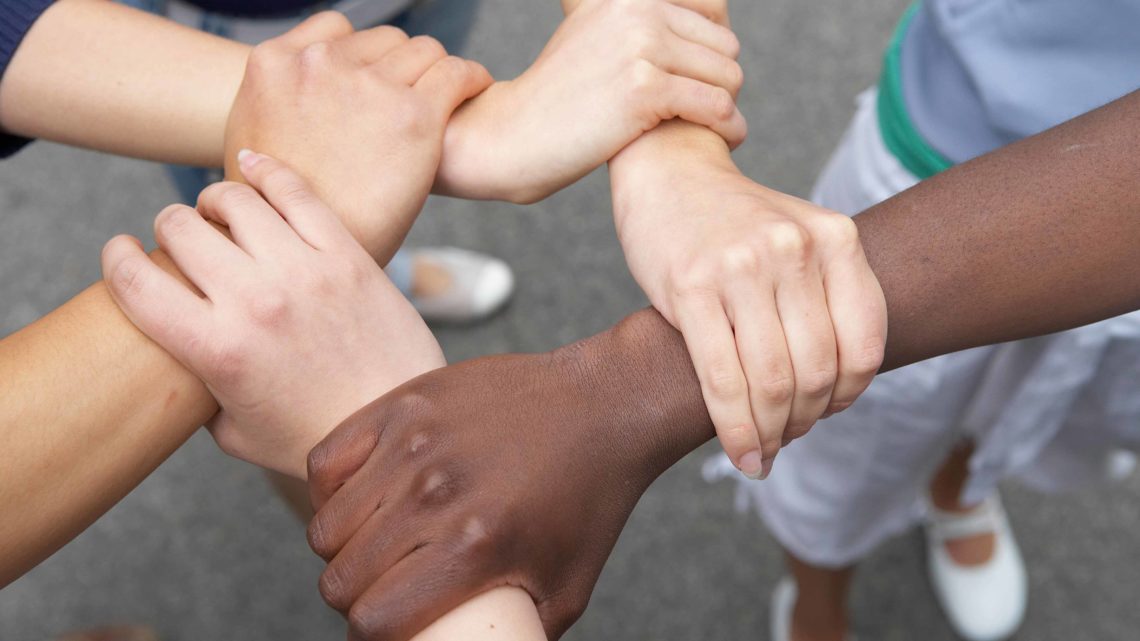 With 2030 as the deadline, the agency wants to strengthen its work with and for young people

Listening to the voices of young people and opening avenues for their meaningful participation in the decisions that affect them are two of the goals set out by the United Nations within the new youth strategy that it will be presenting on 24 September during the General Assembly.

There are 1,800 million young people aged 10 to 24 in the world and this group concentrates the greatest number of problems arising from the lack of job prospects. In addition, according to UN data, within seven years 89% of the world youth population will be concentrated in developing countries. For this reason, many of the measures contained in the 2030 Agenda for Sustainable Development affect them directly or indirectly.

In this sense, the UN Secretary General António Guterres said, during International Youth Day, that “we must invest to ensure that youth have access to education, training and decent work to achieve their full potential”. Similarly, he advocated building safe spaces, both physical and digital, where “they can freely express their views” and “pursue their dreams”.

The need to increase the participation of young people in EU policy-making is also guiding the youth strategy being developed by the European Commission for 2019-2027. The new measures shall be based on three aspects: the commitment of young people to participate in European democratic life, the connection between young people from inside and outside the territory thanks to volunteer and physical and virtual exchange projects, and empowerment through work and volunteering.

This strategy, which will have the Erasmus+: Youth in Action project as one of its main instruments to achieve its goals, proposes some new elements. For example, a new EU coordinator will channel the voices of young people in the Commission, which will enable them to contribute to shaping policies in all areas. Similarly, an agenda shall be implemented to deal with youth employment that will aim to further improve its quality, innovation and recognition and allow other sectors to capitalise on the potential of non-formal learning.