What can young people expect regarding jobs in the future? 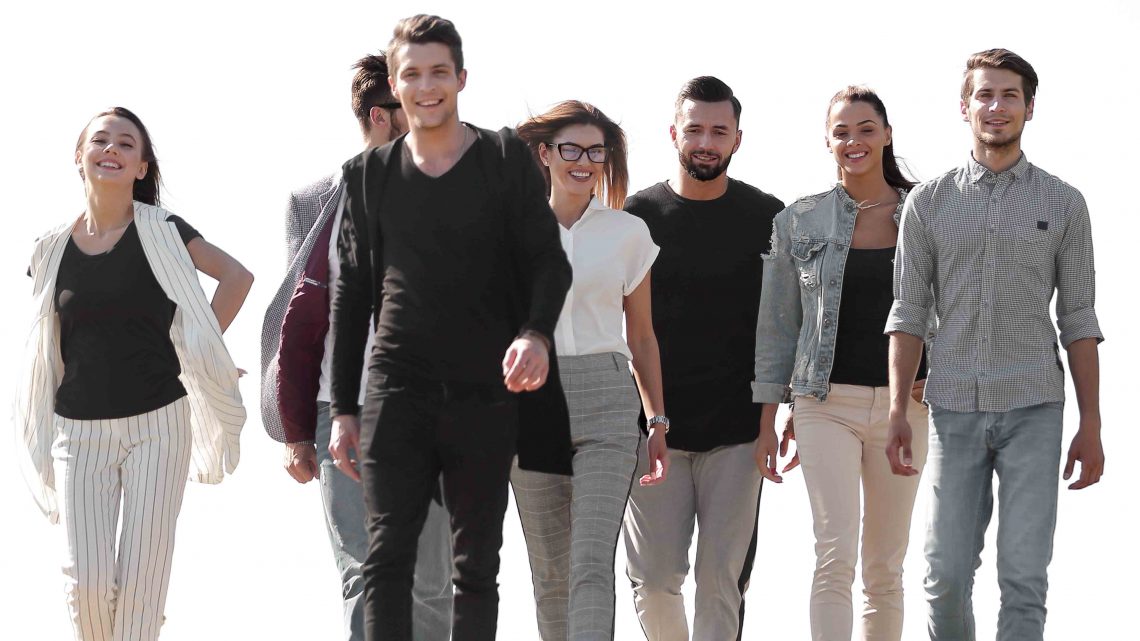 ManpowerGroup and Fundación I+E have conducted an in-depth analysis of highly qualified employment for young people under 35 years of age over the coming decade. One of the reasons was to address the impact of the transformation in production processes, the fall in the population of working-age, the structural changes brought about by new technologies, and the adaptation of the education system to the new production scenario. 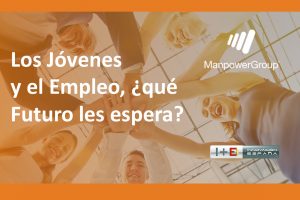 50% of the jobs generated between now and 2028 will be in the industry and services sectors. Consequently, 23,000 new jobs will correspond to computer programmers; 20,000 to architectural technologists, topographers and designers; 16,000 to engineering positions (except agricultural, forestry, electrical, electronic and ICT engineers) and more than 16,000 to analysts, software and multimedia designers.

Among the occupations, the study indicated that there will be a deficit of technicians in information technology operations and of professionals in physics, chemistry and mathematics. In addition, but to a lesser extent, company directors and managers.

Factors such as demography and technology will undoubtedly have a direct impact on employment. Against this backdrop, the paper also took a positive view of the INE’s (National Statistics Institute) immigration expectations. But even so, over the next ten years, the fall in the number of young people aged 25 to 34 will slow down. In this regard, they recommend actions to build a model that stimulates technical and technological vocations and enhances employability skills.