The Valencia Autonomous Community has joined to Pegasus 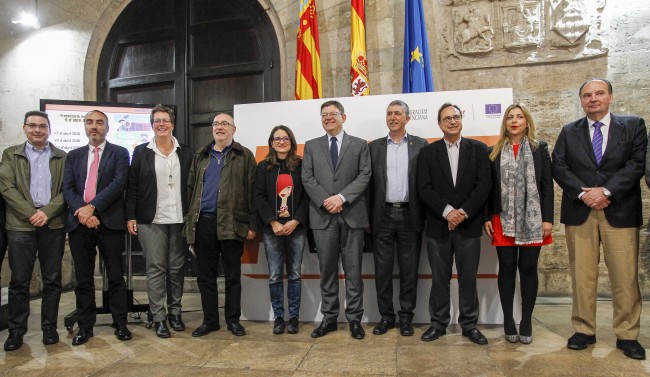 The Plenary Session of the Consell de la Comunitat Valenciana has approved a motion to join and actively support the International Campaign for the General Assembly of the United Nations to proclaim 2020-2030 a “Youth Employment Decade”.

This Campaign is a public-private initiative in favour of youth employment as an opportunity and a driving force for the economic and social transformation of organisations and countries. The purpose is to encourage UN Member States to see youth employment as a priority in their policies and to commit to achieving the employment goals defined.

Consequently, the Consell is joining an international movement of reflection, thought, discussion and action that will pool ideas, content and solutions to the unemployment or non-decent employment issue in which hundreds of millions of young people worldwide find themselves The ultimate goal is to prepare a document, the Decade Action Plan, containing all the lessons learned during this process that can be submitted to the General Assembly of the United Nations as the basis for the proclamation of the “Youth Employment Decade”.

This initiative is perfectly adapted to the youth employment strategy that the Consell has launched through the Avalem Joves programme, which was presented last week, and that strengthens the position of the Generalitat as a benchmark in the fight against youth unemployment.

The Avalem Joves 2016-2020 Comprehensive Training and Employment Plan designed by the Generalitat will implement measures aimed at improving the employability of young people. With a total budget of 205 million euros, it seeks to boost access to the labour market for 90,000 young people in the Autonomous Community of Valencia.