The Kering Foundation has launched a social media campaign against cyberbullying 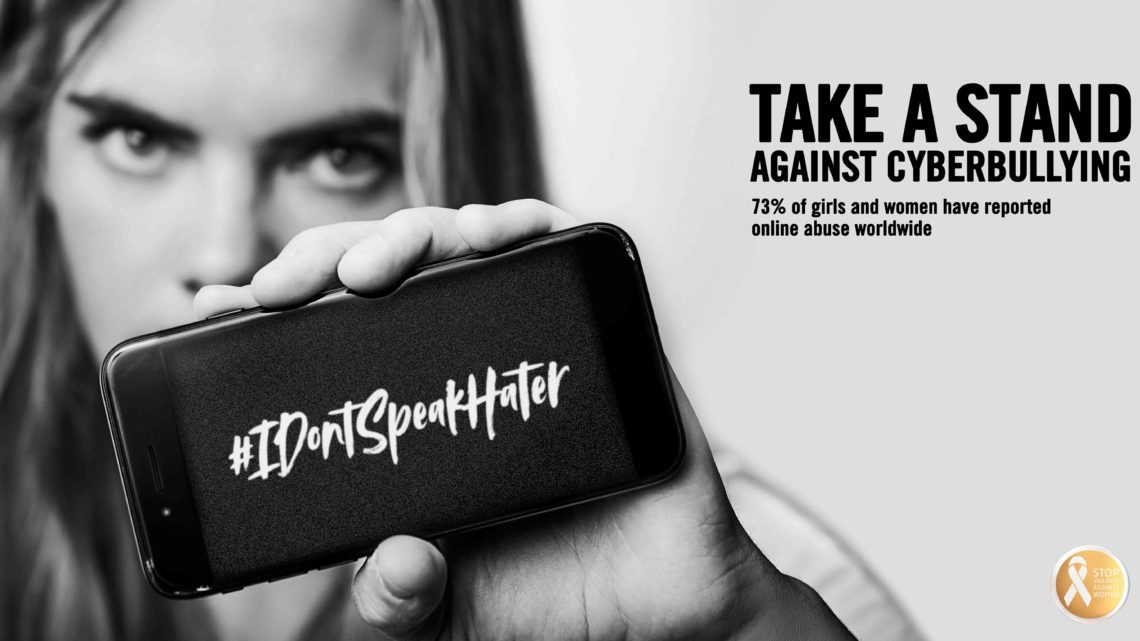 Under the hashtag #IdontSpeakHater, la Fundación Kering has launched a campaign on social media against cyberbullying. An initiative that intends to mobilise people born after 1995, the generation most exposed to online bullying, to encourage them to take steps when they witness attacks.
By means of a communique, the organisation has indicated that «the consequences of Internet violence are similar to physical violence: post-traumatic stress, anxiety, sleep disorders, depression, and physical pain». 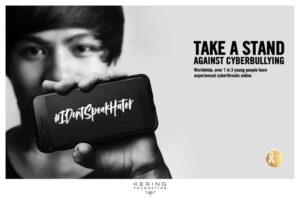 Although this campaign has been launched in the United States, they hope it will extend to countries, such as Mexico, the United Kingdom, France, Italy, China, and Japan, particularly targeting the so-called Z Generation, the generation that has not known a world without the Internet. According to the Bullying Statistics Association, these young people are most frequently affected by cyberbullying and one out of every two has been a victim.

The most vulnerable people

According to a report submitted by their organisation to the  UN on Gender Equality and Empowerment, known as UN Women, women are 27 times more likely to be bullied on the Internet than men. «Online sexist violence is a global phenomenon that seeks to intimidate and silence women in the digital space», says the Foundation. This campaign is being implemented within the framework of the seventh edition of White Ribbon for Women, in which Kering brands (Gucci, Saint Lauren, among others) will dedicate funds to fighting against violence directed at women.
The Foundation was established in 2008 to combat this social scourge, especially cases of sexual violence, traditional practices, and domestic violence, and particularly taking into account the situation of migrants and refugees, with the assistance of local NGOs and by organising awareness campaigns in companies.