The importance of an “emotional salary” 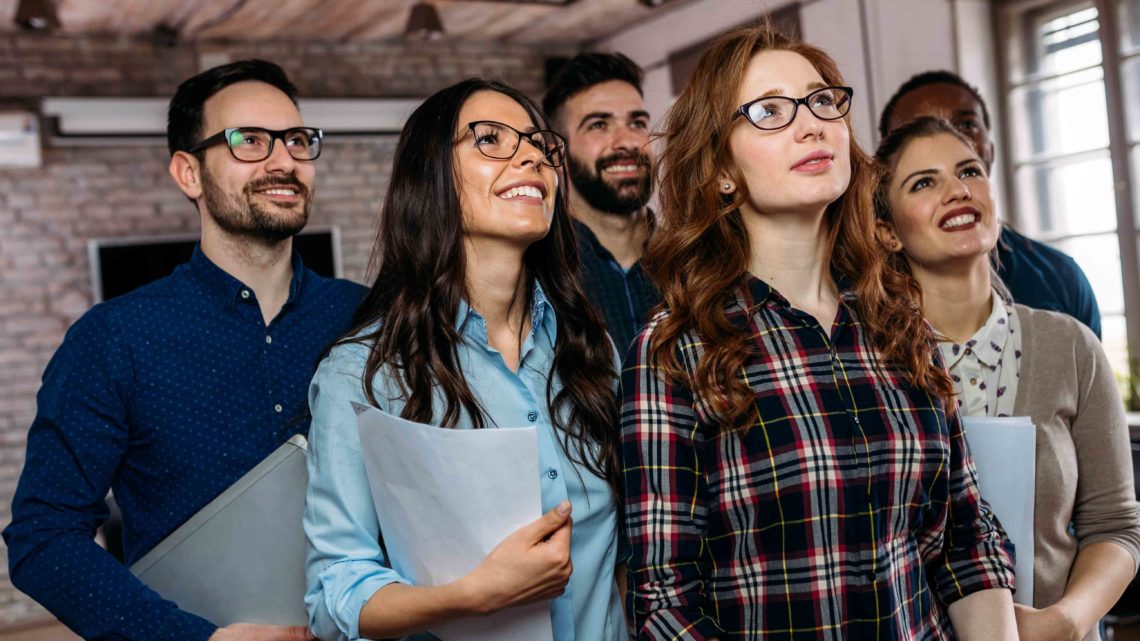 According to a study by the iOpener Institute of People & Performance from England, happy workers dedicate 65% more energy to performing their daily tasks. Similarly, according to the 7th Happiness at Work Survey conducted by Adecco, the work-related aspects that were most highly valued by the interviewees were a good working environment, flexible working hours and having a good boss, while having a good salary (always the first item on the list until now) has fallen to the fifth place. Based on these data, it is no wonder that increasingly more businesses are becoming aware that a happy worker is more efficient.

This is known as the emotional salary. A concept that, particularly since the arrival of the so-called millennials in the job market, is beginning to gain weight in the business world and in human resources departments. It consists of non-economic benefits that companies offer their workers and that are specifically aimed at their emotional well-being. According to experts, some of the most important aspects are:

– Career opportunities: knowing that, even if you start from the bottom, you have a chance of working your way up to positions of greater responsibility gives employees an extra dose of motivation because they see their future opportunities as a reward.

– Work-life reconciliation: flexible working hours are another one of the aspects rated highest by workers.

– Being part of the decision-making process: feeling that the company takes the opinions of its employees into account makes them feel key parts of the project.

These are aspects of their emotional salary that, according to the OCCMundial job bank from Mexico, can increase productivity by up to 30%, enhance their level of commitment to the business, and boost job satisfaction levels. According to OCCMundial, we must also add other benefits; emotional salaries can reduce the number of work days lost from failing to meet goals by up to 60% and minimise labour absenteeism by half.

A new concept that is more widely extended among millennials, the so-called Z generation; i.e. young people who are starting to access the job market, as the generations over the age of 50 consider that their careers have already progressed considerably and that they should be paid accordingly. On the other hand, according to the 7th Happiness at Work Survey by Adecco, 9 out of 10 Spaniards assert that, when looking for a job, any career happiness policies included in their benefits package would be aspects they would consider very seriously. And more than half also believe these policies to be key elements.