Youth protests against climate change do not cease in summer 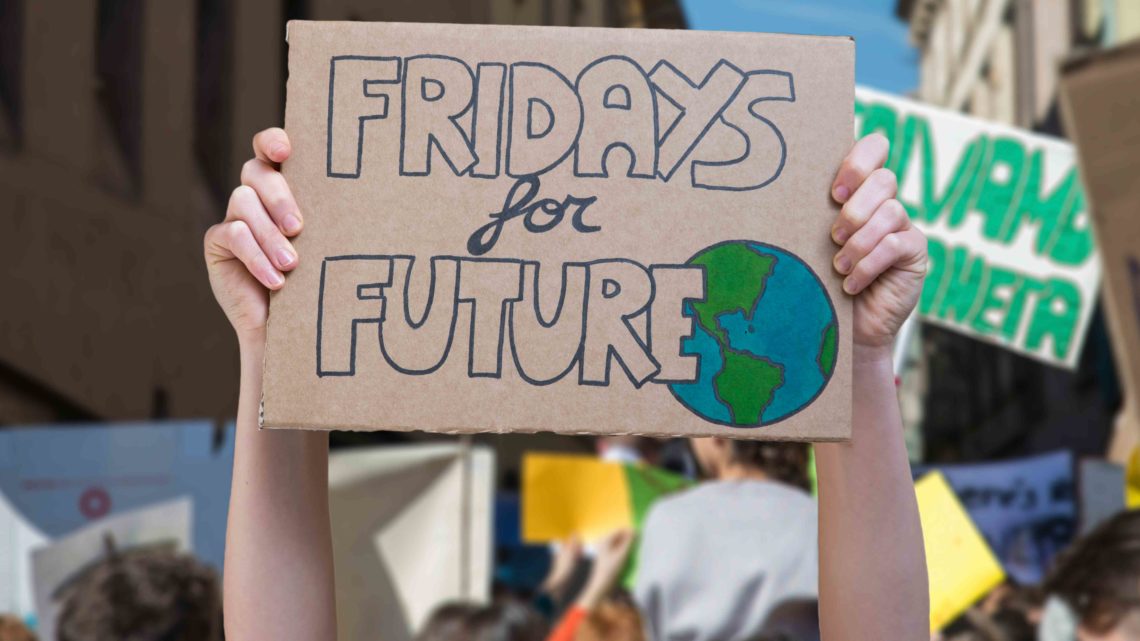 Fridays For Future. Young people have set aside a day to defend the planet tirelessly. “The climate crisis doesn’t go on holiday”, their website states. The #FridaysForFuture movement was born in August last year and has spread around the world through social media, inviting teenagers from around the world to join their cause: to demand that governments act against climate change.

It is a student movement calling for action against global warming and the largest statement for climate protection in history. Every Friday, dozens of people from this group protest peacefully outside their parliaments and local councils all over the world.

This is the 45th week of strikes, which have been replicated in 97 countries and 767 cities; far above average (500 in April and 200 in February). The strikers, as they are called, estimate that these figures will continue to increase as the number of participants increases to one million.