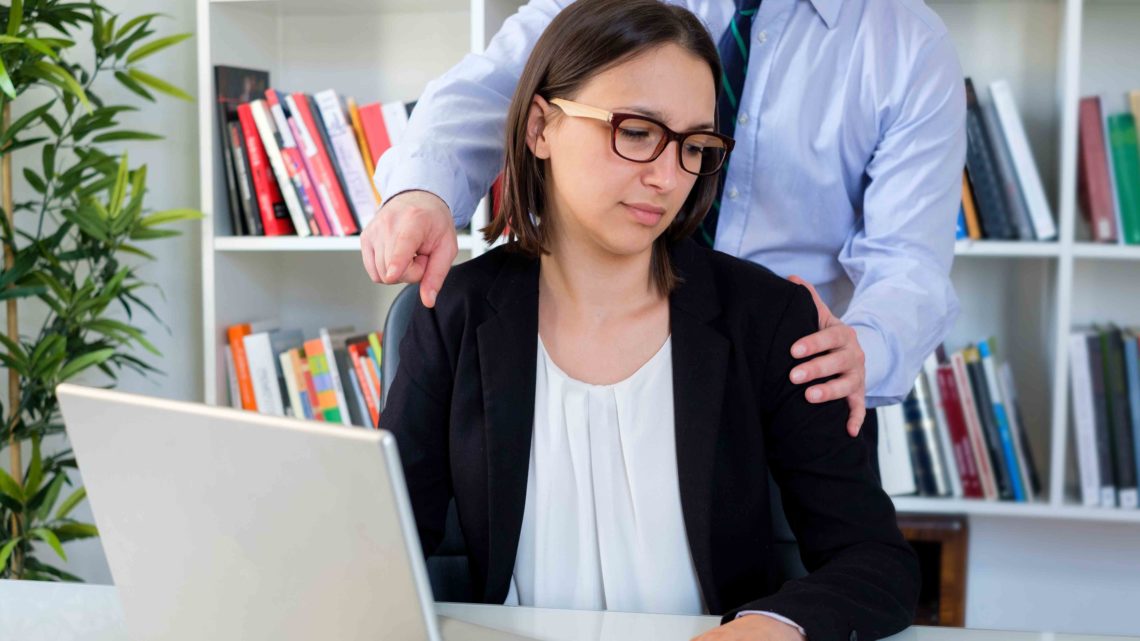 The International Labour Conference adopted a new convention and a new recommendation to address workplace violence and harassment. The goal of the new standard is to protect workers, employees, or those undertaking training, internships, vocational training and volunteer activities.

This document recognises that violence and harassment in the workplace may constitute a violation of human rights and put equal opportunities at risk. In this sense, the ILO defines ‘violence and harassment’ as any behaviour, action or threat aimed at causing physical or psychological, sexual or economic harm.

The standard covers places where a worker is paid, takes breaks from work to rest or eat, uses sanitary facilities, accommodation provided by the employer, and travel to and from the workplace.

On the other hand, the agency reminds the Member States of their responsibility to promote a ‘general environment of zero tolerance’. This is the first new Convention adopted by the International Labour Conference since 2011 when the Domestic Workers Convention was adopted.