What will happen to jobs in the near future? 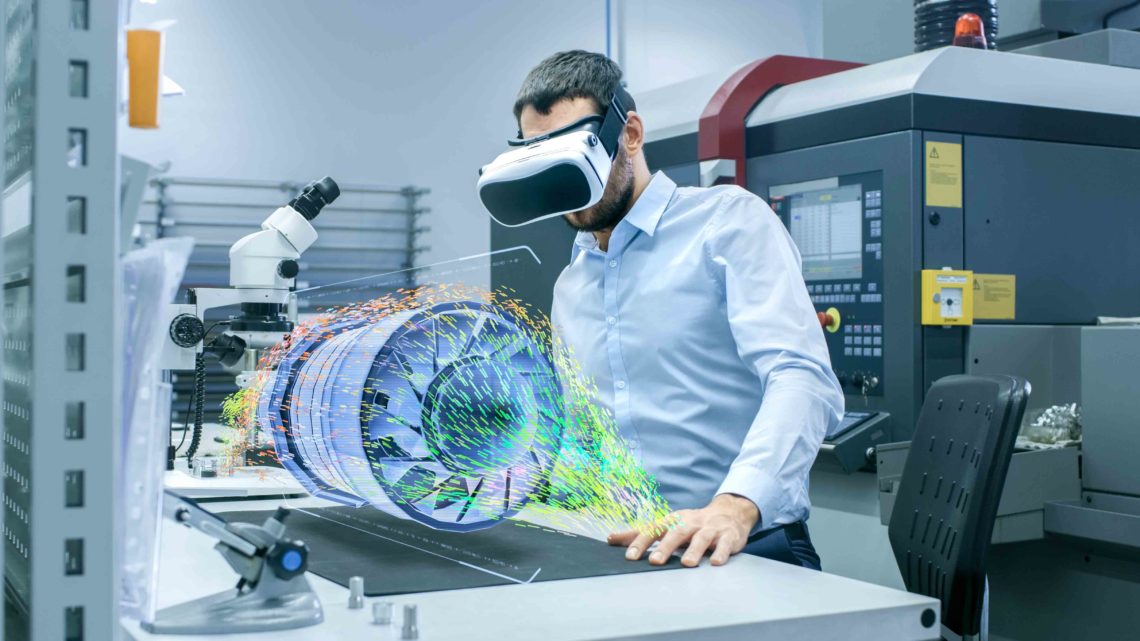 At its 100th Anniversary, the ILO will be discussing how the irruption of technology in all sectors is opening up job opportunities for young people

The International Labour Organisation is celebrating its 100th anniversary and is lining up a range of initiatives for the first half of this year. One of them is a meeting with all member states regarding a series of global, regional and national events. The «ILO100» celebrations will officially begin this month with the publishing of the Global Commission report on the Future of Work, in Geneva.

The world of work has gone through a maelstrom of change in recent years. «The ILO needs to understand and to respond effectively to these new challenges in order to be able to advance its mandate for social justice», says the Director General of this agency, Guy Ryder.

One of the points that will be addressed at the meeting will be the challenges and opportunities young people have to face to access the labour market. According to the ILO, the global youth unemployment rate rose to 13.1% in 2017 and three out of every four young people who have jobs work in the informal economy. The ILO already mentioned the fear young people have regarding the future of work in a study. This study found that almost one-third of young people in emerging and developing countries are uncertain about their future working life. Among other details, the publication of the report at the 100th anniversary Conference will provide the basis for discussion with governments, business representatives, workers, and stakeholders.