The Wage Gap. An interactive map of the differences in each country 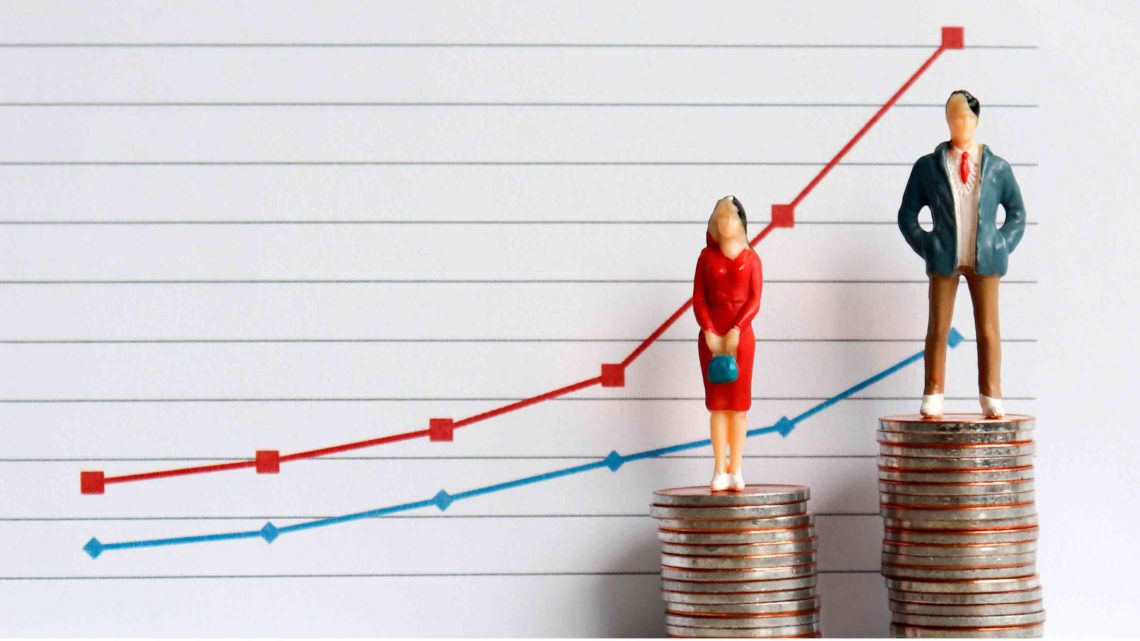 This year, in its Global Wage Report 2018, the International Labour Organisation revealed the wage gap between men and women in 70 countries

The quest for equal wages. After a survey that has taken several years to complete, the ILO has published its ‘Global Wage Report 2018-2019‘, which reveals the weak global growth of wages. In addition, it displays the wage gap between men and women on a global scale. Women get paid about 20% less than men. The report estimates the gender-based disparities in remuneration in an innovative and more accurate manner. It uses data covering about 70 countries and nearly 80% of wage earners in the world.

The report notes that in high-income countries, the pay gap between men and women is even higher at the upper end of the wage scale, while in low and middle-income countries, it is higher among the workers with the lowest paid jobs. The survey also finds that traditional explanations, such as differences in the education between wage-earning men and women, play a limited role in explaining the gender-based wage gap.

«In many countries, women have a higher level of education than men but are paid lower wages, even in the same professional categories», says Rosalia Vázquez-Álvarez, an expert in econometrics and wages at the ILO and one of the authors of the report.

Another key factor in wages is motherhood. The study found that women with children were usually paid lower salaries than women who did not have children. This may be due to multiple factors, such as interrupted professional careers, shorter working hours, jobs that make it possible to reconcile work and family life but for lower wages or stereotypical decisions on promotions within businesses.

In the last 20 years, real wages have nearly tripled in G20 emerging and developing countries, while in advanced countries that belong to the same group, wages have only increased by 9%, according to the study. However, wage inequality is still high in many low and medium-income economies and, in addition; the wages are often too low to cover the needs of the workers and their families.

How big is the gender wage gap in your country?

Find out on this interactive map:

Next post [:en]What will happen to jobs in the near future?[:es]¿Qué pasará con el trabajo en los próximos años?[:]