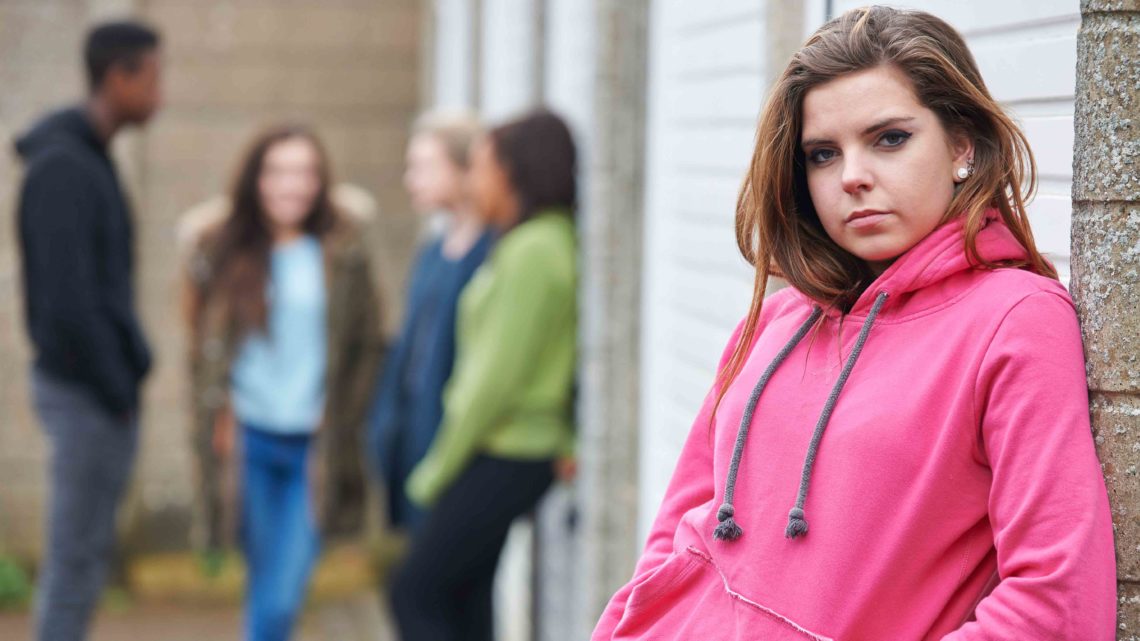 The breakdown of the report ‘2018 Labour Overview’, prepared by the ILO every year, reveals that female participation has remained low since 2012 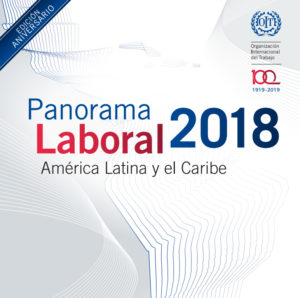 Young people and women are at the greatest disadvantage in the Latin American labour market according to the ‘2018 Labour Overview’ submitted this week by the International Labour Organisation (ILO) within the framework of the organisation’s anniversary. This study reveals that one out of five young people aged 15 to 24 in the region -19.6%- are looking for jobs and can’t find any, i.e. the unemployment rate among young people is almost three times higher than among the adult population, 6.3%, accounting for about 25 million unemployed people.

In the case of women, the report reveals that although women’s participation in the labour force maintains its upward trend, it is progressing slowly. In 2016, the percentage had already reached 50%, and, by the third quarter of this year, it had grown by 3%. Therefore, one out of every ten women who were looking for a job was unable to find one. Faced with this problem, the Acting Regional Director of the ILO, Carlos Rodriguez, underlined the importance of promoting initiatives that reduce wage inequality and the gender gap. According to the study, men earn 20% more per hour worked than women, and differences are not marked by productivity, but by discrimination, stereotypes and cultural factors.

This report also highlights the informal nature of employment. According to recent data, labour informality in Latin America and the Caribbean stands at 53.8%, including the farming sector and the non-farming sector. On average, 140 million people have precarious jobs, without rights, without labour insurance, and they lack other benefits formal jobs would include.

On a different note, wages in Latin America and the Caribbean rose by 1.5% in 2018, with an average inflation rate lower than the previous year, which is a significantly lower rate than the one recorded in 2017: 3.2%. In this regard, Rodríguez pointed out that «job informality and decent work deficits have become recurrent in Latin America». Finally, he summarised that economic growth this year is having a positive impact on the labour market, but he stressed the «difficult scenario is an alarm signal to the extent that it threatens the present lives and the expectations of millions of young people aged 15 to 24 who cannot find job opportunities and whose dreams are being crushed».