Immigrants are supporting the labour market in Germany 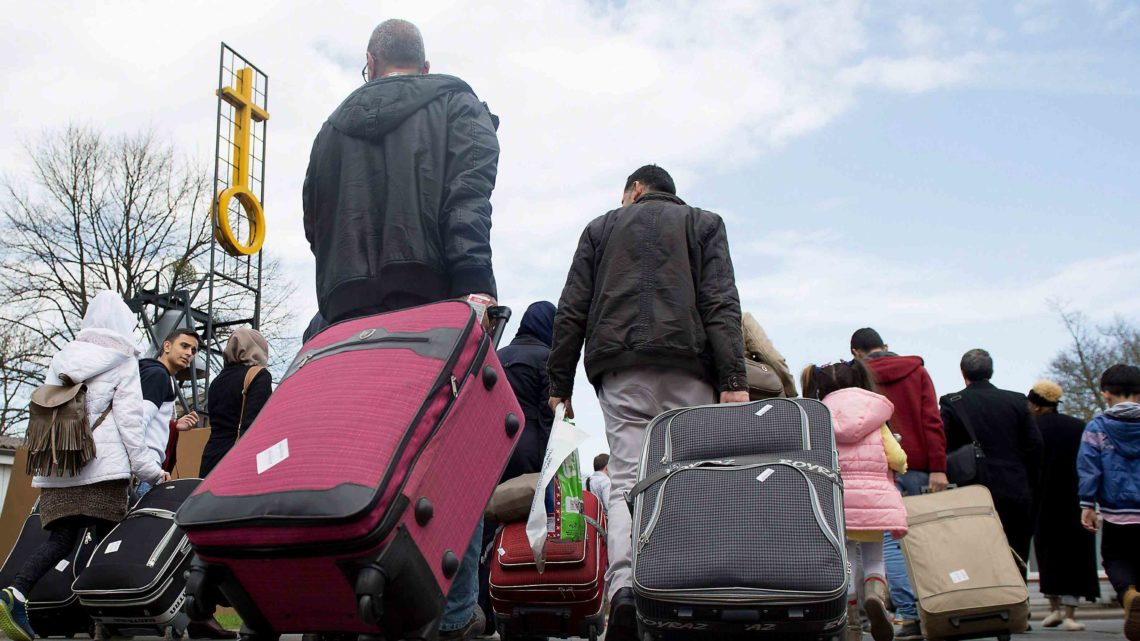 The open-door policy for refugees decreed by the German Chancellor, Angela Merkel, in mid-2015, in the middle of the wave of people fleeing mainly Syria and Afghanistan, although subsequently limited by the pressure from the extreme right, has proven to be a success for the labour market. The integration of immigrants is occurring much faster than expected.

Germany has taken in, over the past three years, more than one million people, of whom about 400,000 have jobs or are receiving work experience or are taking vocational training courses. The President of the employers’ association, Ingo Kramer, stressed that most young migrants learn the language within a year, which allows them to take classes without problems. In addition, he stressed that most of the refugees who are working have jobs that contribute to the Treasury and Social Security and, therefore, they can be considered to have integrated.

Recently, the Federal Employment Agency also published a positive opinion on the integration of refugees in the German labour market. The aforementioned organisation said that the youngest among asylum seekers are the ones that adapt best and that more than 30,000 have begun to study and work as apprentices in numerous companies in dual vocational training arrangements.

In a scenario which could be transferred to any other European Union country, where birth rate figures are still collapsing, the highest representative of German businesses recalled that “those who come here to work should be considered as wealth”. In this sense, he mentioned that if we fail to attract labour in the future, Germany will suffer an economic decline similar to that of the 1990s.

In fact, it has been estimated that there are a million job vacancies despite the fact that the country has almost full employment. Most of the job offers that are not covered are in the west, while industrial and construction enterprises are the ones that find it most difficult to recruit people.

Most small and medium-sized enterprises in the country, therefore, are still looking for workers and have placed their hopes in the new trained personnel immigration law that the grand coalition of conservatives and social democrats is preparing. The law establishes that highly-qualified workers from third countries that do not belong to the EU will be able to enter Germany for six months to look for a job. The requirements: have a working knowledge of German, find a job and provide qualifications that are suitable for the desired position.