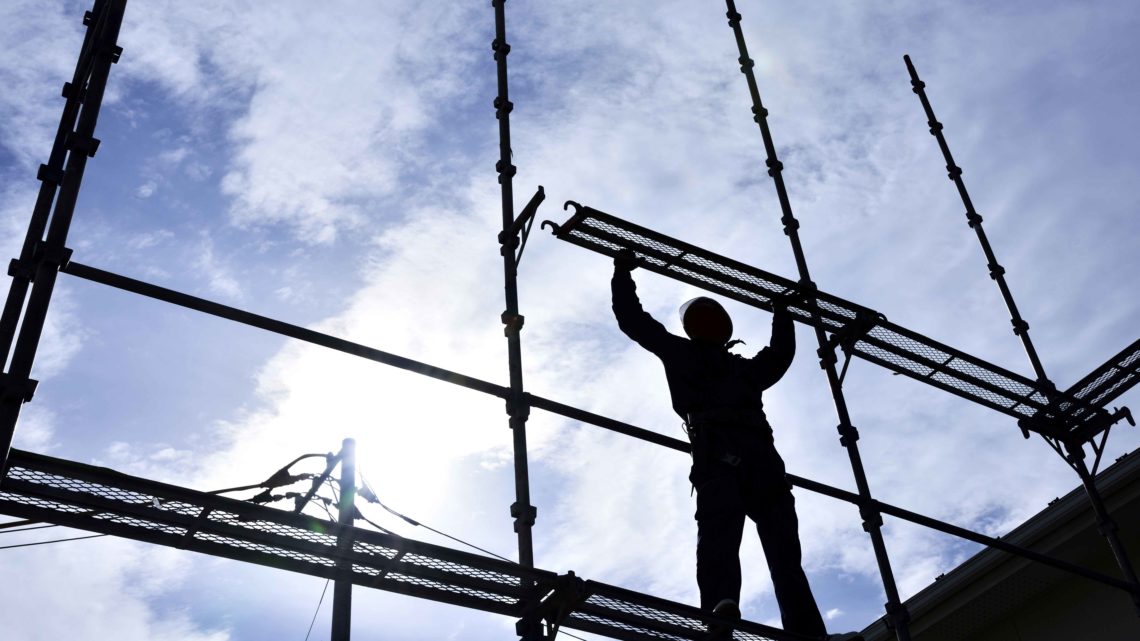 Not only do young people find it more difficult to find jobs, but the precariousness to which many of them are subjected forces them to carry out activities that pose risks to their health and safety. An ILO report warns that people aged 15-24, more than 15 per cent of the world’s working population, suffer injuries and illnesses “far more” often than their adult peers. In Europe, 40 per cent more according to the European Agency for Safety and Health at Work.

The sectors that account for the largest number of accidents are building, agriculture and manufacturing. The first attracts a high number of young workers in developing regions and is one of the most dangerous. The high rates of occupational injuries and diseases are due to the nature of the job and to the lack of job training and experience of many of the employees.

Agriculture also employs many young people, especially teenagers. However, the poor job training of workers, largely made up of migrants and seasonal labourers, places agriculture among the sectors with high accident rates.

In manufacturing, young people account for almost 10 per cent of total workers in Africa and 20 per cent in Eastern Europe and in Western and Central Asia. In many developed countries, it is the sector with the highest proportion of occupational accidents among young employees, many of whom go directly from education to employment.

In addition to the physical consequences, which can sometimes undermine future job opportunities, poor occupational health and safety practices have an economic cost that amounts to 4 per cent of the world’s Gross Domestic Product.

In addition to describing this problem, the ILO provides solutions to try to reduce its impact. The main recommendations include training young people to take measures to protect themselves, increased data collection to address specific actions, expanded legal protections to cover informal economy workers, closer collaboration between governments, employers and employees, as well as the inclusion of occupational health & safety training at the educational stage before people join the workforce.