164 million people in the world are migrant workers 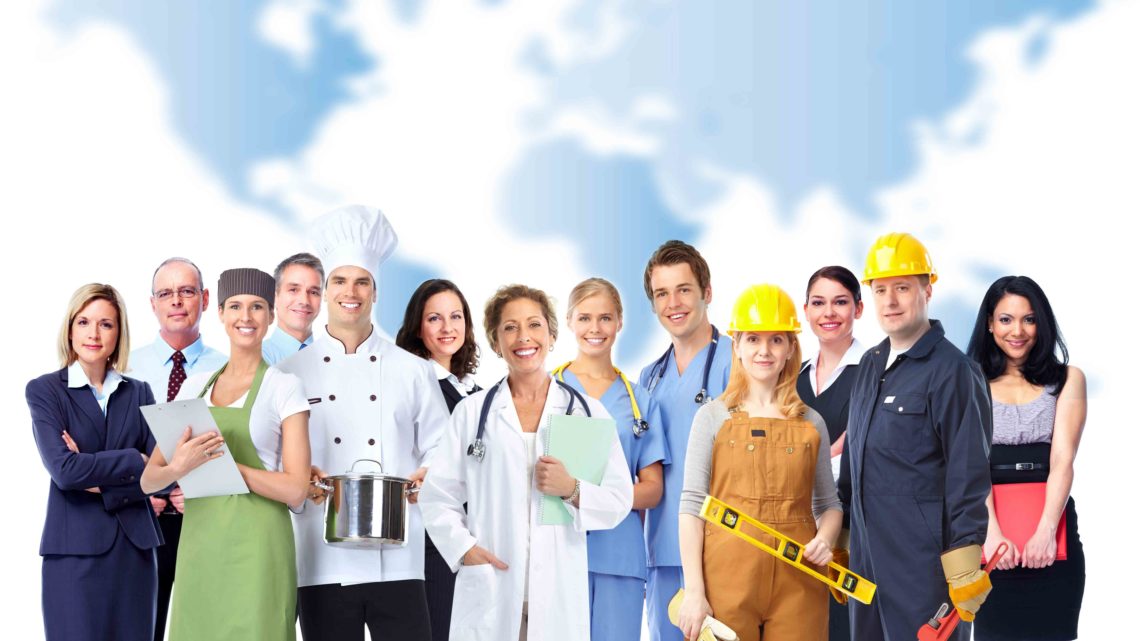 This figure is 9% higher than in 2013, when it stood at 150 million, according to the report titled ‘Global Estimates on International Migrant Workers’

18 December was International Migrants Day. But, what is a migrant? The International Organisation for Migration defines a migrant as «any person who is moving or has moved across an international border or within a State away from his/her habitual place of residence»; on the other hand, it stresses that a migrant worker «because of his or her skills, is usually granted preferential treatment regarding admission to a host country» and that they engage in paid work.

In the second edition of the report ‘Global Estimates on International Migrant Workers,’ the ILO revealed that there is a total of 164 million migrant workers in the world. These data show that 96 million are men, while 68 million are women. This figure is 9% higher than in 2013 when it stood at 150 million.

87% of migrant workers belong to the most productive age group, between 25 and 64 years of age. This suggests that some countries of origin are losing the most productive member of their workforce which, according to the report, could have a negative impact on economic growth.

Close to 61% per cent of migrant workers are found in three subregions: 23% has moved to North America, 23.9% to Southern, Northern and Western Europe, and 13.9% to Arab countries. Other regions that also receive a large number of migrants -more than 5% -include Eastern Europe, sub-Saharan Africa, South-East Asia, Central Asia and Western Asia. On the other hand, North Africa attracts less than 1%.

Sometimes, migrants integrate successfully and others they do not. The head of the ILO Skills and Employability Branch, Srinivas b. Reddy, says that «access to labour markets is beneficial for everyone, because it prevents deskilling, reduces vulnerabilities, capitalizes talent and supports the development of local economies and enterprises». He also noted that the benefits should be maximised for the countries of origin and destination, and for the migrants, to ensure «the gaining of skills and not a brain drain», when people are employed below their skill level.