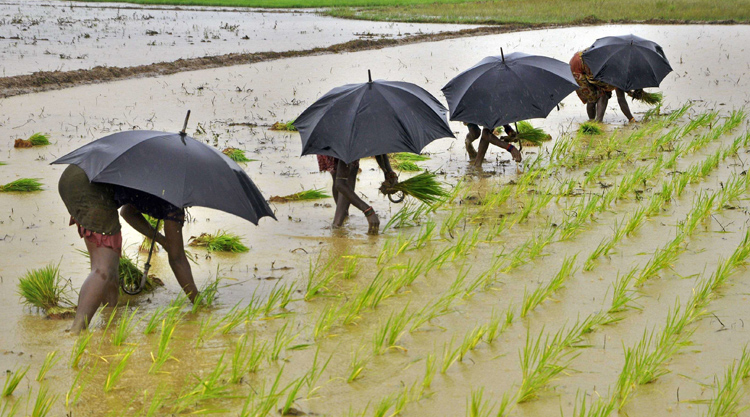 The United Nations Food and Agriculture Organisation (FAO) will be responsible for heading one of the eight thematic areas in which the global initiative on decent employment is divided; more specifically, Youth in the Rural Economy. “Poverty and hunger cannot be eradicated without addressing the inadequate conditions and the insufficient job opportunities affecting young people worldwide, especially women and those living in rural areas,” said Brave Ndisale, deputy director of the FAO’s social protection division.

According to this organisation, employment and job opportunities  for young people in many parts of the world are still limited, badly paid and low quality, in particular for those living in economically stagnant rural areas. Most young people in rural environments are employed in the informal economy as family workers, subsistence farmers, micro-entrepreneurs with their own home business or as unskilled workers. “They generally earn low wages, are hired based on casual or seasonal work agreements and face unsafe working conditions; they are often exploited and many are forced to migrate to urban areas or abroad”, he says.

The FAO considers the promotion of decent rural employment as one of its main priorities, and has set out a specific work programme aimed at young people. This is because a greater effort should be made to integrate young people in rural economies, where a generational change is needed and, thus, promote food safety and a sustainable way of life. 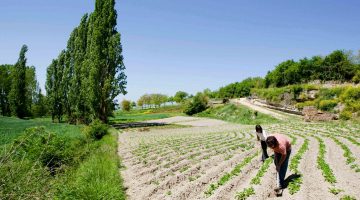 This website uses cookies to improve your experience while you navigate through the website. Out of these, the cookies that are categorized as necessary are stored on your browser as they are essential for the working of basic functionalities of the website. We also use third-party cookies that help us analyze and understand how you use this website. These cookies will be stored in your browser only with your consent. You also have the option to opt-out of these cookies. But opting out of some of these cookies may affect your browsing experience.
Necessary Always Enabled
Necessary cookies are absolutely essential for the website to function properly. This category only includes cookies that ensures basic functionalities and security features of the website. These cookies do not store any personal information.
Non-necessary
Any cookies that may not be particularly necessary for the website to function and is used specifically to collect user personal data via analytics, ads, other embedded contents are termed as non-necessary cookies. It is mandatory to procure user consent prior to running these cookies on your website.
SAVE & ACCEPT
my pretty slut wife cumming on slut wives pussys complation