The NSF organised a side event during the Youth Forum 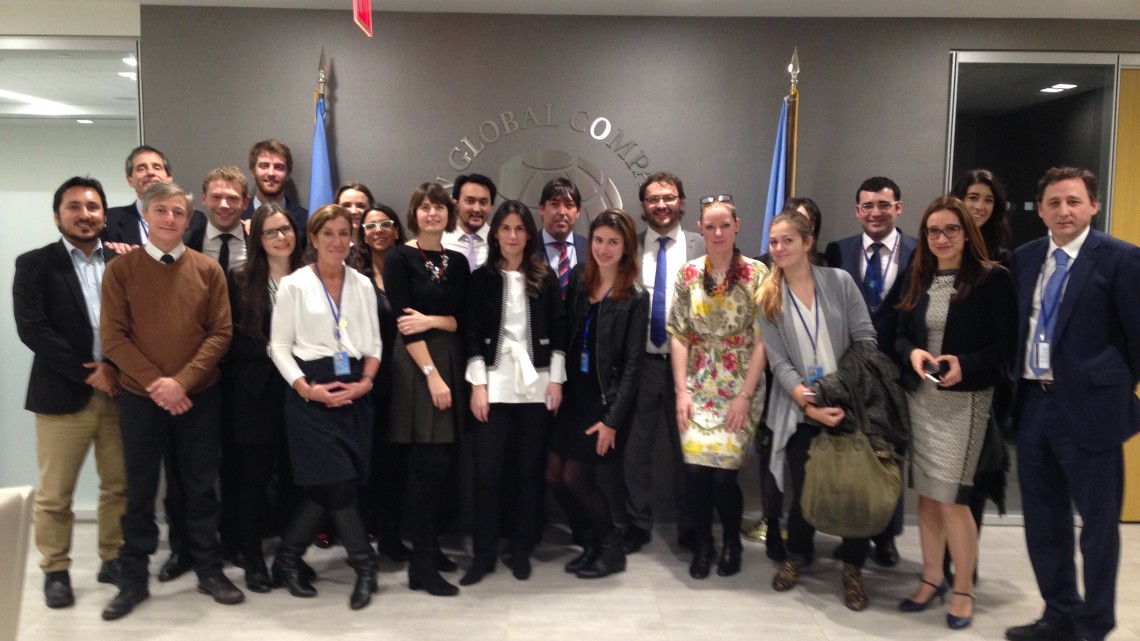 The Novia Salcedo Foundation sent a delegation to the fifth edition of the ECOSOC Youth Forum in New York on 1 and 2 February. Together with Rubén Urosa from the Youth Institute (INJUVE) and Gonzalo Jimenez Coloma, Councillor of Employment at the Spanish Embassy in the United States. The International Campaign was presented at one of the events that mainly dealt with youth unemployment.

In addition, a side event was also arranged on 3 February within the framework of the Youth Forum to raise awareness of the International Campaign for the Proclamation of the Youth Employment Decade. The event, which took place at the headquarters of the UN Global Compact, was attended by various international bodies, which received first-hand information on the Campaign and the progress made in recent weeks.

The first speeches introducing the event were given by Reuben Urosa (INJUVE) and Max Trejo (OIJ). Both bodies belong to the Campaign Committee. Subsequently, the speakers of this side event took the floor. The project coordinator, Helena Orella, explained the context and set out the goals of the Youth Employment Decade.

Ursula Wynhoven, from the UN Global Compact, delved into the situation that young people were going through; a view that was confirmed by Susana Puerto from the ILO in her speech, which also mentioned the Global Initiative on Decent Jobs for Youth, an initiative that the ILO wants to promote. The last presentation was given by Karen NewMan, from the Sustainable Development Goals Fund Secretariat.

In short, all those present understood that the International Campaign for the Proclamation of a Youth Employment Decade is a tool that perfectly aligns with the Sustainable Development Goals approved in September 2015 by the General Assembly of the United Nations. 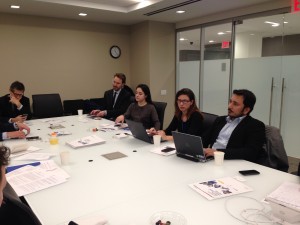 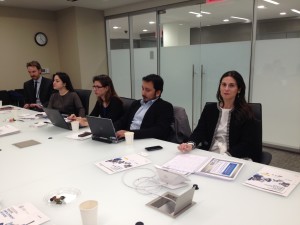 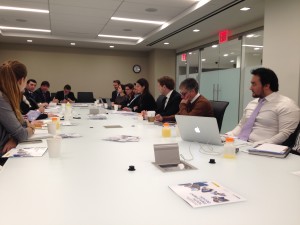 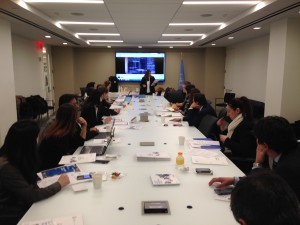 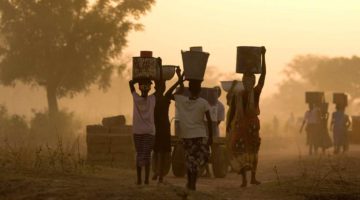 The Novia Salcedo Foundation, for the fourth consecutive year at the ECOSOC 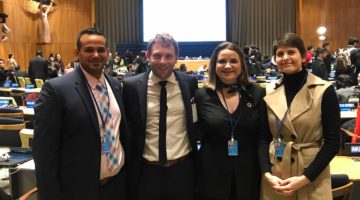