‘Generation Mute’, young people who only speak through WhatsApp 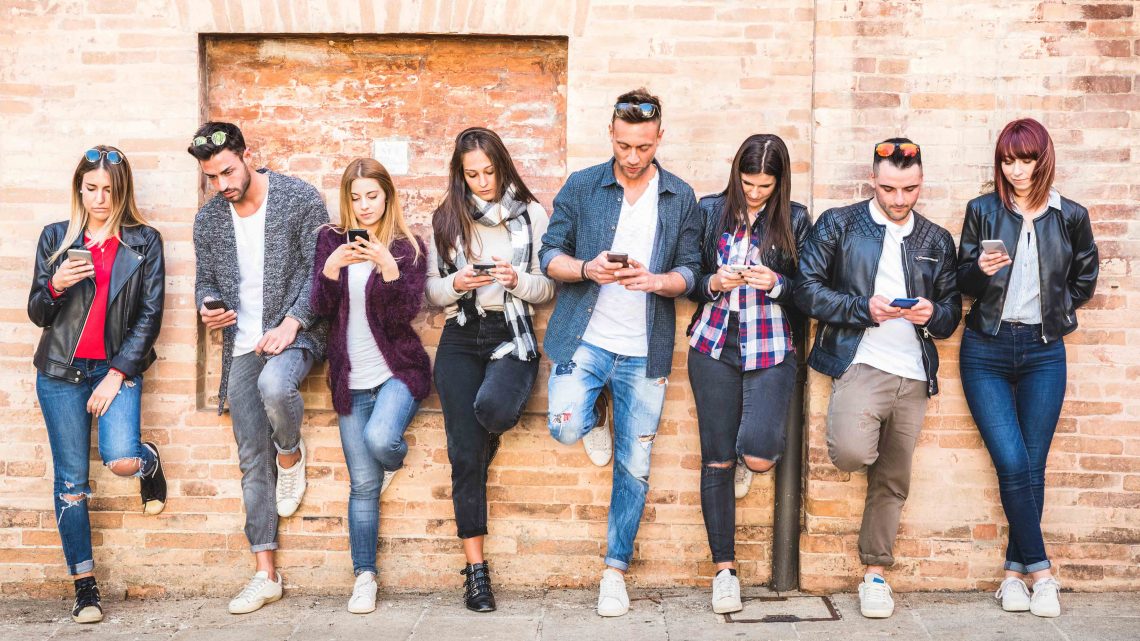 Generation X, Y and Z are now joined by ‘Generation Mute’. This is a new label for young people who spend most of their time ‘glued’ to their mobile phones sending messages or uploading photos. These are the findings of the report ‘Sociedad Digital en España 2018’ (Digital Society in Spain 2018) drawn up by Fundación Telefónica, which deals with how Spanish society is developing regarding technology. 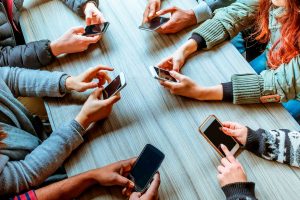 The report has found that 96.8% of young Spaniards aged 14 to 24 use WhatsApp as their preferred channel for communicating with family and friends. Gone are traditional calls from a desk phone. 60% of the population send instant messages several times a day, while 24% use their mobile phones to make calls and only 12% use landlines. In contrast to WhatsApp messages, SMS have become almost obsolete and are only rarely used. In fact, 6 out of 10 Spaniards never send them.

In addition, according to data from the Household Panel of the National Commission on Markets and Competition (CNMC), relating to the last quarter of 2017, people in Spain are talking less and less on the phone and are increasingly using instant messaging applications (WhatsApp, Facebook Messenger or Telegram), which are increasingly becoming the most popular form of communication. In figures, a total of 24 million Spaniards between the ages of 16 and 74 connect daily to the Internet.

Among other data, the report also refers to the development of digital skills. Only 31% of Spaniards have these skills at an advanced level and 23% have basic digital skills. This is a pending issue for the Government, based on the demand in the labour market for ICT specialists and academic branches catering for future jobs, such as Computer Science.

The technological employers’ association, DigitalES, published a survey of its members last July that found that there are at least 10,000 vacant jobs in the sector in Spain due to the lack of qualified candidates.

In this sense, the digital revolution provides an endless range of opportunities, but this change must be accompanied by the need to focus on people and their rights. Ethical issues that, as the report points out, have already been addressed by the New Data Protection Act.