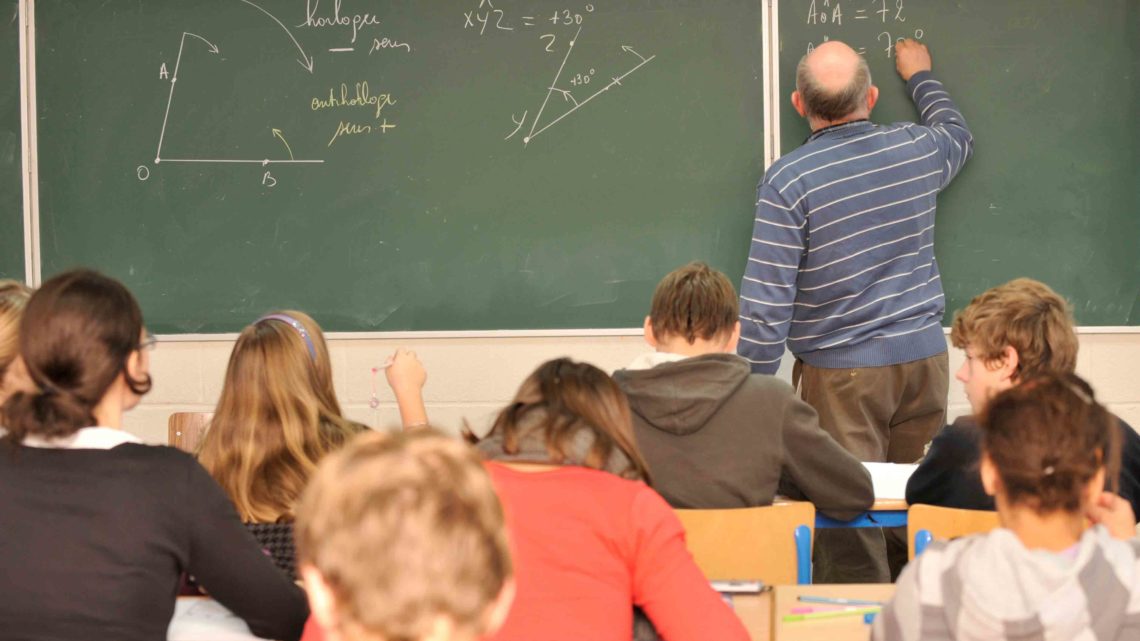 The fifth edition of a survey prepared by Cambridge Monitor deals with ‘Innovation in Education’ in Spain and involved those who are most familiar with the situation: teachers. The conclusions of this study are not at all encouraging but it is clear that education needs to adapt to the new reality, in which bullying, budget cuts and conflicts between parents and teachers are an everyday occurrence.

1,133 teachers participated in the survey; of these, 55% believed that the current Spanish educational system does not prepare young people for the future. Consequently, they consider that the job market will value skills more highly than knowledge and that the system used to assess students should be reconsidered. They also stress that the education system needs to adapt to the changes that are taking place in society regarding technology.

After this problem, 67% of the teachers consulted stressed that the system has become obsolete and does not respond to the needs of the twentieth century, especially among young people in the 18-30 age group. Therefore, they are calling for a countrywide agreement to improve education; however, 84% do not believe that education is a priority for politicians. A similar figure, 84%, pointed out that the sector is suffering from a lack of resources and this is having a negative effect on the quality of education.

The teachers also compared the educational level with other European countries. Although most appreciate the fact that the current system must be changed in order to catch up with the European standard, 40% are not convinced we shall be able to reach the level of Nordic countries. Even so, 31% are confident that, within at least ten years, we will be among the best, such as Finland, Denmark and Germany.

Another concern that educators have refers to the new teaching approaches that should be implemented in schools. Teachers are interested in collaborative learning and emotional education and, therefore, they value a methodology that prioritises these aspects. The most important educational goals for the teams surveyed clearly include educating responsible citizens, in equal opportunities, showing respect for diversity and doing away with bullying. Therefore, they consider that, of these educational goals, the one that should be most widely implemented in schools is respect for diversity. Among the essential skills for the future of pupils, they key aspects should be critical thinking as well as the ability to be autonomous and solve problems.

Teachers and parents, a poor relationship

94% of teachers say that parents delegate the responsibility for the education of their children to the schools. This belief is a constant feature at all levels of education. So much so that 76% of the respondents feel that parents have lost the respect and trust they are due. However, 86% do feel they are respected by students. Equally, they state that parents are the group that have the poorest opinion of their work and that their own students have the highest opinion, above that of colleagues and school management.

Homework and exams have been the main sources of conflict between parents and teachers in recent years. More than half of teachers do not consider that students have too many exams or too much homework. On the issue of whether homework should be done during or after school hours, there is no unanimity; 34% consider that it should be done after school, 26% during school hours, and 41% are not sure what is best.