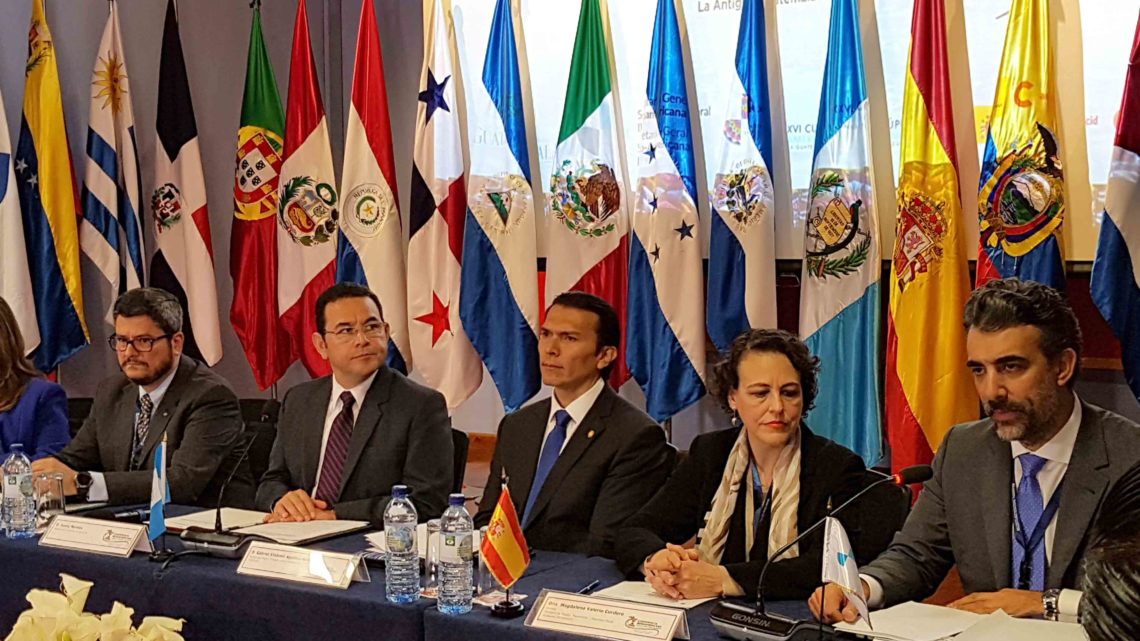 With this project, which will be launched before the end of the year, the Spanish Government expects to reduce the number of young people out of work

Although the Spanish Prime Minister, Pedro Sánchez, had already mentioned this plan on 18 and 19 October, the Minister of Labour, Migration and Social Security, Magdalena Valerio, has set a date for this emergency youth employment plan that will begin before the end of the year. She did so after taking part in the 10th Latin-American Conference of Ministers of Labour in Guatemala, which brought together the 22 member countries.

In addition, the minister highlighted that «there is a need to establish priorities and clear and measurable goals» to «combat youth unemployment and job insecurity». In this sense, she stressed that one of the goals is to generate decent, inclusive and sustainable jobs, managing the new working relationships in the so-called fourth industrial revolution. With this in mind, it is important to «promote innovative initiatives to extend social protection in this new context» and especially promote an action plan that will encourage youth employment.

This plan aims to reduce the youth unemployment rate in Spain, which has been identified as one of the highest in Europe, and poor working conditions. According to Eurostat data, 33.4% of Spaniards under the age of 25 do not have jobs, which is equivalent to 505,000 unemployed young people. However, the highest youth unemployment rate corresponds to Greece, with 39.7%.

Faced with this situation, Minister Valerio has pointed out that eliminating obstacles to access the job market is a priority for the Government, as well as providing training and employment opportunities for people over the age of 45 who have lost their jobs and that have not been relocated to date. Equally, she mentioned the need to combat the barriers that hinder the employment prospects of people with special skills.

During this meeting, the officials present also agreed to promote decent work for all people in order to achieve inclusive economic growth and sustainable development. Consequently, they reaffirmed their commitment to the sustainable development goals set out in the United Nations’ 2030 Agenda. Finally, the minister invited her Latin-American counterparts to attend the Latin-American Ministerial Conference on the future of employment, which will be held in Spain on 4 March next year.