Almost 280,000 young people neither work nor study in Paraguay 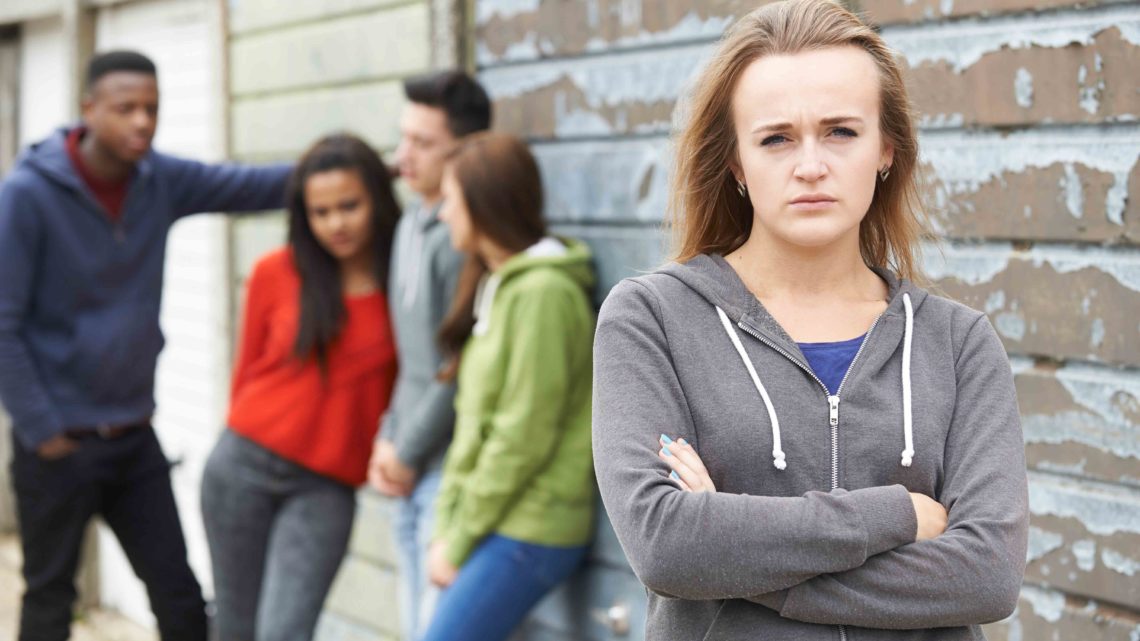 The rate of teenagers who go to school barely reaches 38%

The number of young people belonging to the group known as “NEET” has been increasing for five years. This week a survey on the teenage and young adult population carried out by the Guarani government through the Directorate General of Statistics and Census (DGEEC) has revealed that 279,783 young people aged 15 to 29 neither study nor work. Of these, 89,466 are between 15 and 19 years of age and, in some cases, they have not even completed their basic education. The breakdown of the statistical report shows that 100,530 teenagers and another 89,787 people aged 20 to 24 are in this situation, without any permanent jobs or education.

On the other hand, almost 50% of Paraguayans up to the age of 30 only work. However, only 38% are regularly attending educational institutions such as universities and schools. This report has also shown that the percentage of people looking for work is still very high, even though it has fallen from 11% in 2016 to 9.4% in 2017, and is well above the overall unemployment rate in the last quarter of last year (5.2%).

The government has already prepared a list of proposals and it has been estimated that 100,000 new jobs a year would have to be generated to reduce the youth unemployment rate. In addition to the demand for jobs and measures to reduce unemployment rates, the Department of Employment of the Ministry of Employment of Paraguay has already designed a structure to help citizens find jobs through an information platform available on the Internet.

The United Nations has already entered into a commitment to address this problem. This is a strategy called ‘Youth 2030’ that aims to strengthen and increase efforts to help young people to become agents of change at both the global and regional levels. The main goal of this plan is that, by 2030, all young people around the world will be studying, working or training in some way to get a decent job.