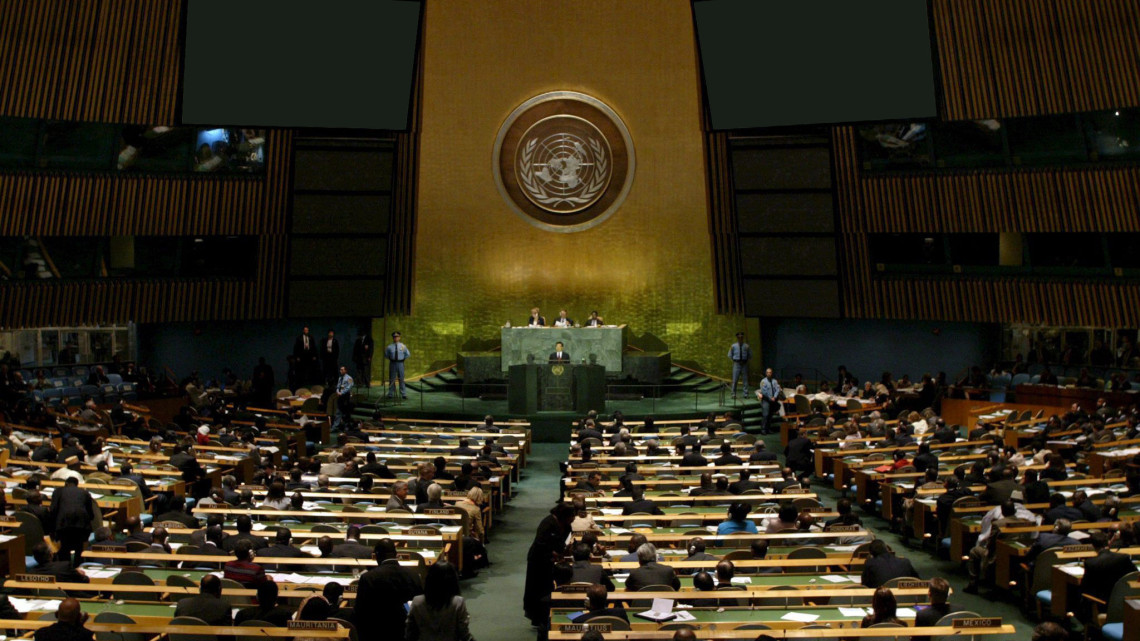 Since 1961, when the General Assembly of the United Nations declared its first International Decade with the proclamation of the Development Decade (Resolution1710 (XVI)) 40 fields of interest have been acknowledged by this system.

The decades, along with years, weeks and days are the formulas through which UN promotes awareness and actions on important matters related to political, social, cultural, humanitarian or human rights issues.

What procedures are required to proclaim an International Decade?

International decades are proclaimed by the General Assembly of the United Nations after a proposal has been submitted by the Economic and Social Council, (ECOSOC). For the ECOSOC to submit a recommendation to the General Assembly, the proposals must have been reviewed by the intergovernmental bodies concerned, taking into account the views of all Member States and NGOs concerned. Although, as a general rule, there should be an interval of two years so that the ECOSOC can study a proposal, there can be exceptions based on the issues proposed, their urgency and the interest of the Member State or States that submit them.

Likewise, there should not be a two-year interval between the submission of a proposal to the Economic and Social Council and the proclamation of the decade by the General Assembly.

In relation to the subjects that could be declared International Decades, they “should be consistent with the purposes and principles of the United Nations as stated in its Charter. They should be of priority concern in the economic, social, cultural, humanitarian or human rights field. They should require long-term action at the international or regional level and at national level, which would contribute to the strengthening of international peace and to the development of international cooperation. In areas where effective programmes already exist, an international decade may be proclaimed only if it is expected to advance the implementation of their objectives”.

Proposals for the proclamation of international decades should be submitted by one or several Member States. Proposals must include a draft programme of action:

All this information is available in resolution 1989/84 of 24 May 1989: “Guidelines forinternational decades in economic and social fields”. 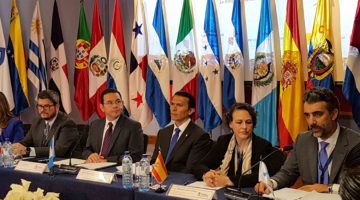