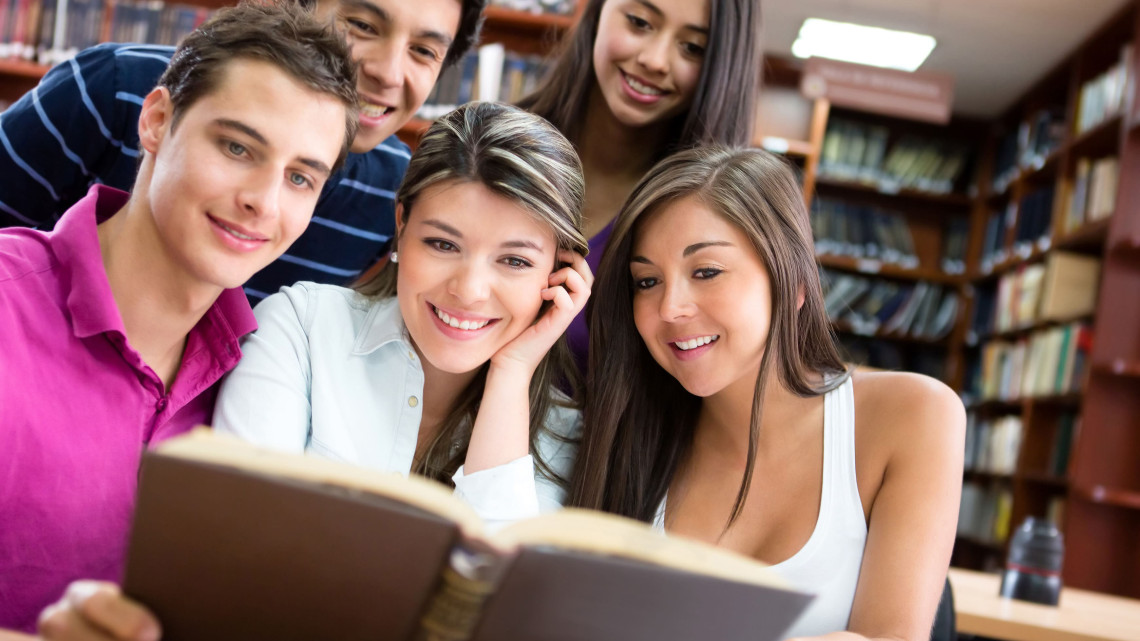 The portals Trabajando.com and Universia have published the results of a survey conducted on 9.500 young people in Argentina, Brazil, Chile, Colombia, Spain, Mexico, Peru, Puerto Rico and Portugal regarding working preferences. The data indicate that, given a choice between two companies that offer the same position, 43 % would give greater consideration to their professional career, followed by 18 % who would be motivated by the economic reward. The remainder opted for the prestige of the company (9 % ), the work environment (8 %) or the location of the job (7 % ). Ricardo Garcés, manager of Trabajando.com Colombia, explains that “although the salary is a key and motivating premise, it is advisable to analyse the type of employment contract, benefits and working hours”.

As to the nature of the company those surveyed would like to work for, four of every ten respondents preferred multinational companies, followed by 21% who preferred local companies and 13% who opted for SMEs. Public employment attracted 11% and becoming self-employed was only preferred by 5% of Latin American youths.

Another question asked in the survey regarded the key factor that would encourage them to keep a job. 25 % said the main reason was the opportunity to develop professionally, followed by 21 % who considered the conciliation of work and personal life as the key aspect. 20 % of the participants recognized that they stayed at a job because they could not find any alternative means of employment. The salary encouraged 11% of the employees to continue in their current jobs, while the work environment was most highly valued by 10 %. In summary, a total of 68% of respondents said they would recommend the company they worked for to a family member or friend, while the remaining 32% would not.