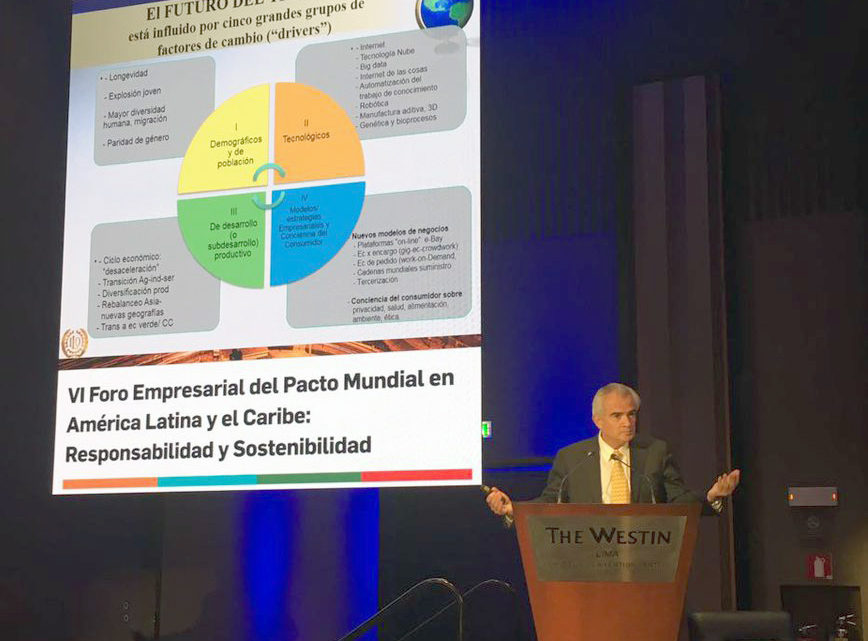 The ‘6th Global Compact Business Forum in Latin America and the Caribbean: Responsibility and Sustainability‘, was held in Lima (Peru) on September. Its purpose was to assess the progress and challenges of corporate sustainability in the region and analyse the role of enterprises in achieving the 17 Sustainable Development Goals (SDG) and the 2030 Agenda – including the eradication of hunger and the promotion of health, education and decent jobs -.
More than 250 representatives belonging to Peruvian and foreign companies and institutions from 13 Latin American countries, such as the International Labour Organisation (ILO) and the International Organisation of Employers (IOE), participated in this event. They all agreed that the SDGs constitute a goal supported by the State, organised civil society and private companies aimed at achieving a better quality of life for all citizens in the region.
The vice president of the Peruvian Global Compact Network, Esteban Chong, headed the event, which took place in Peru for the second time. He called on citizens and entrepreneurs in the region to “participate in the global transformation during this second decade of the twenty-first century, which will generate changes geared to promoting development. I invite you not to lag behind but to assume the commitment to contribute to making a better country, region, and world. It is in our hands to do so”.
Chong also recalled that Ban Ki-moon, Secretary General of the United Nations, emphasised that “the 2030 Agenda constitutes a universal, integrated and transformative vision for a better world. It is an agenda for people, to end poverty in all its forms. An agenda for the planet, our common home. It is an agenda for shared prosperity, peace and partnership. An agenda that conveys the urgency of climate action and that is rooted in gender equality and respect for the rights of all.” said Stephen Chong.
The Business Forum was an opportunity to exchange experiences related to good business practices, facilitate dialogue regarding the 2030 Agenda in Latin America and assess the SDGs. In this regard, José Manuel Salazar, director of the ILO for Latin America and the Caribbean, recalled that

Goal 8 aims to ensure sustained development through decent jobs. He also mentioned that it is time to implement specific actions to ensure the inclusion of the more than 8 million young people who do not have jobs in the region and improve the working conditions of 60 per cent of young people who work in precarious conditions.

Salazar also noted that over the next nine years, Latin American countries should allocate 0.3 percent of their GDP to eradicate child labour, one of the greatest scourges of the region, and he recalled that there are still 13 million children in work.
On the other hand, the Assistant Secretary General of the International Organisation of Employers (IOE), Roberto Suárez, reaffirmed his organisation’s commitment to promoting and generating local networks in each one of the countries to promote and advance the implementation of the SDGs.
Finally, the President of the United Nations Global Compact Network in Peru, Diego de la Torre, emphasised the commitment of a large number of Peruvian companies that support this effort to achieve the Sustainable Development Goals and he highlighted the contribution of the private sector to national and social achievements by having contributed to 80% of the reduction in poverty.

What do young Latin Americans think about their future? 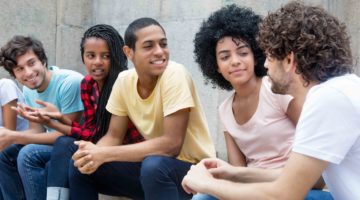 Peru: a recipe for the social inclusion of young people 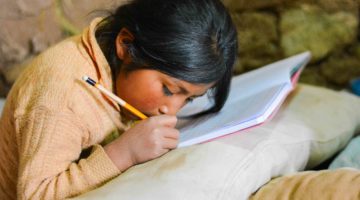 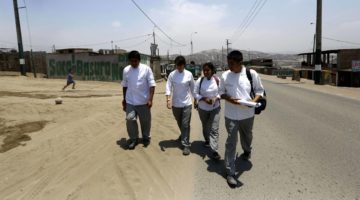