46.7% of young Spaniards take sick leave due to temporary disabilities 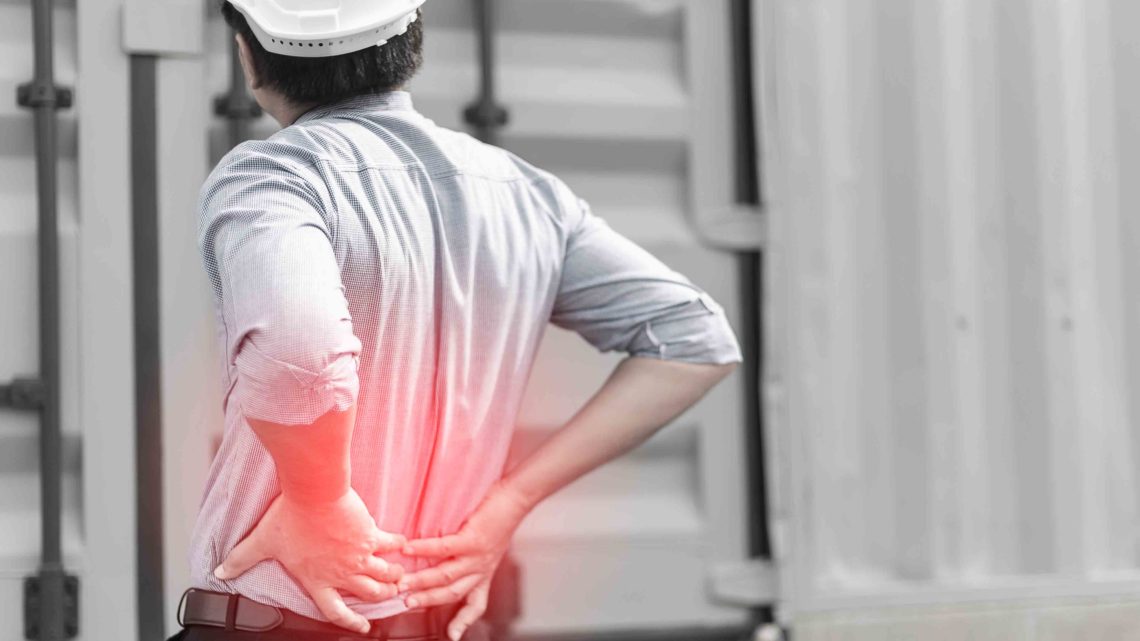 Adecco’s 8th Report on Absenteeism concludes that the absenteeism rate has increased by 5.9% throughout the State

Health is one of the reasons why Spanish workers miss work. More specifically, in 2018, there were more than 5.2 million temporary disability cases due to common contingencies (common illness or non-occupational accidents). This is a 12.7% increase over 2017, i.e. 6 out of every 100 workers were off work.

According to Adecco’s 8th Report on Absenteeism, we have reached a new historic high, exceeding the previous peak from 2009 by one tenth. Considering the number of hours missed due to absenteeism, the report shows a loss of 87 hours per worker. 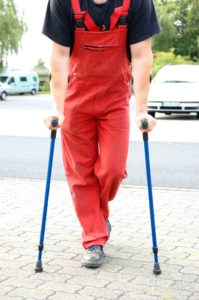 In addition, most cases of sick leave lasted up to 15 days and represented 8% of the total number of days lost. In contrast, those that exceeded 90 days only accounted for 10%. Furthermore, if gender is taken into account, women recorded a higher rate of sick leave cases that required more than 90 days of leave than men.

The highest rate of absenteeism was recorded in the industrial sector, at 5.6%. It was followed by the services sector at 5.4%. In contrast, the lowest absenteeism rate can be found in the construction sector, at 3.6%.

The panorama changes depending on the autonomous community. The Basque Country has the highest rate of absenteeism in the whole State, at 125.5 hours per year per employee. The next on the list is Navarra 112 hours, followed by Asturias 103.1 hours and Castilla y León 102 hours per worker.

In addition, the survey warns that the cost of cash benefits for temporary disability increased by 9.19% last year. A total of 433.16 hours on average per registered worker. In Spain, this level of absenteeism can have serious effects on the competitiveness of companies, job creation and, above all, on the workers themselves.