Europe, a force for youth employment and entrepreneurship 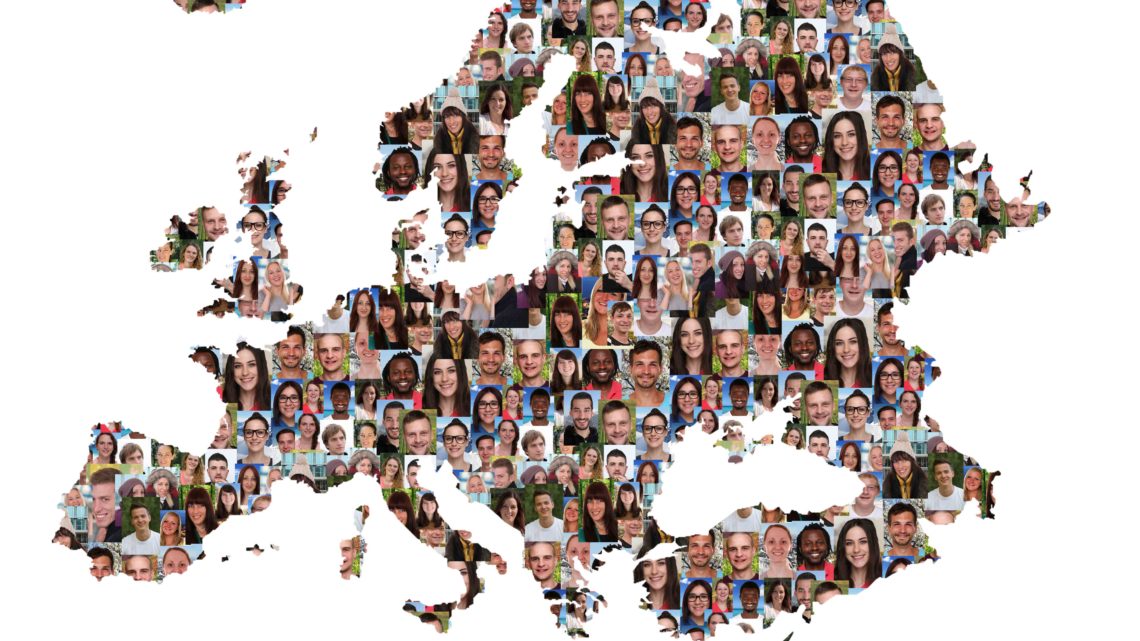 The main projects include Erasmus, financing for entrepreneurs and farmers and a volunteer programme

The European Commission is involved in improving the future of young people in a continent where inequalities between countries have soared in recent years. In March, the unemployment rate among people under 25 stood at 5.6% in Germany, the lowest, while in Spain it stood at 33.7%.

The Commission wants to improve these figures by promoting entrepreneurship, among other measures. Aid is provided through a series of programmes to overcome the first obstacles young entrepreneurs encounter.

The first challenge, however, must be to focus on the wider dissemination of its own initiatives. This is what has emerged from a survey released by the European Commission on the occasion of the ‘EUandMe: the European Union in four stories’ event held in Madrid. 75% of the young Spaniards surveyed said they were unaware of the EU’s funding sources to take their businesses forward. This is a relevant finding since almost half think that the biggest obstacle would be precisely the lack of money. A further 23% believed that the main problem lies in the lack of knowledge about how to execute a business plan.

The ‘EUandMe’ event brought together the success stories of four young Spaniards who have benefited from the various initiatives offered by the EU to support youth employment. In addition to support for entrepreneurs and farmers, these also include the popular Erasmus programme and volunteering programmes.

A non-profit association to promote professional volunteering in companies and universities, another project about the modernization of a family farm, and the work experience of a woman whose life changed thanks to Erasmus, which provided her with a competitive advantage, were the experiences described.

The head of the EU commission representation in Spain, Francisco Fonseca, pointed out that “for the European Union, developing programmes that improve the skills of young people and help them access the labour market is a priority. By means of all these initiatives, we want to prepare them for the future and give them access to a multitude of opportunities across all European countries.

He also said that the next step, in his opinion, would be for these young people to ask themselves what they require from the “political class” so that the “area of freedom” that is the EU “is taken seriously” in traditionally national policies such as job creation”.