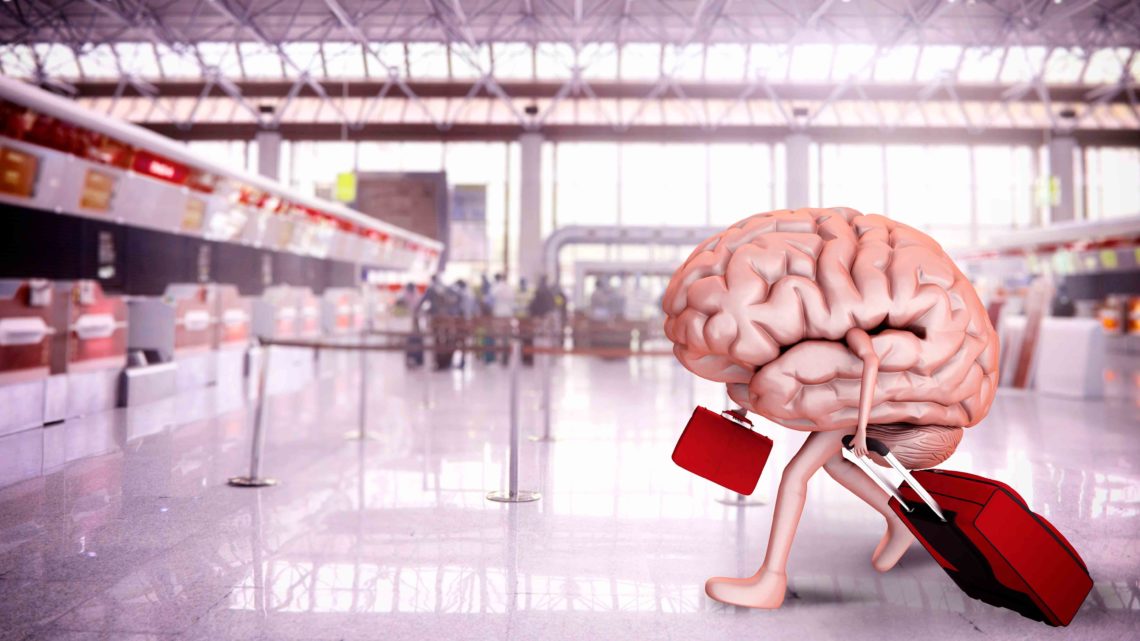 70% of the professionals who left Spain did so due to a lack of opportunities or in search of better wages, job offers and quality of life. More specifically, about 87,000 highly skilled workers left the country in the last decade according to a report titled EU Mobile Workers prepared by CEPS. This research deals with recent trends in labour mobility within the European Union and considers the challenges it generates in the countries of origin.

This phenomenon is known as ‘brain drain’ and refers to the migration of highly skilled workers (MAC). The typical profile is that of a young, highly educated person who moves to another country in search of new opportunities. The study highlights three main aspects that motivate people to leave: wages, unemployment, and personal-professional satisfaction. 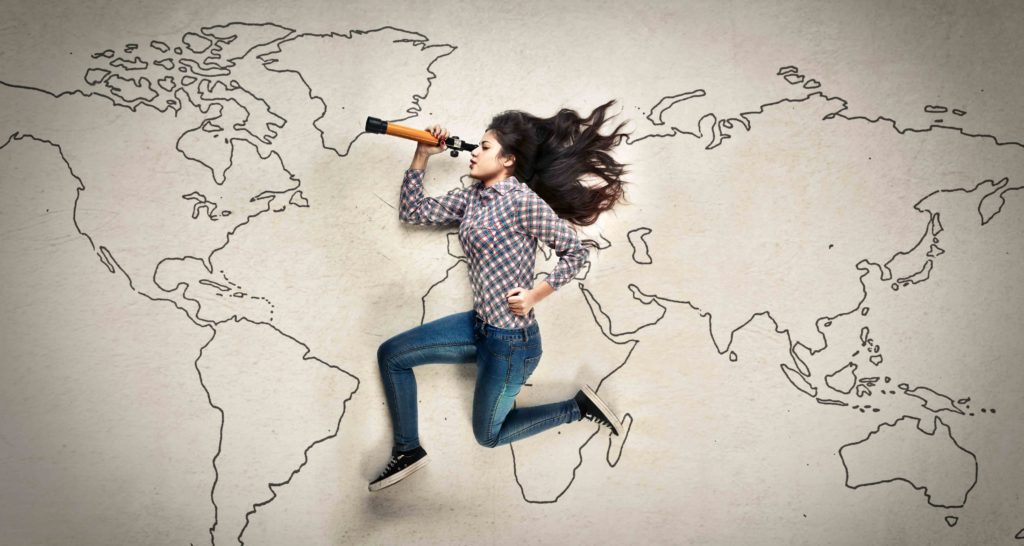 The main countries that have attracted emigrated talent are the United Kingdom and Germany; on average, more than one million skilled workers across Europe. In addition to Spaniards, these countries have attracted Italians and Greeks. In the case of Italy, approximately 133,000 citizens packed and left. This study underlines that, in the coming years, these countries will face a potential decline in their labour force following population ageing. Consequently, this brain drain may hinder future development.

The negative effects of outward mobility that may arise through brain drain make it difficult for governments to finance current expenditures and pay public debt. Within the EU, evidence of brain drain seems limited to the southern euro area countries. In the case of countries with high public debt, population ageing exacerbated by mobility, rather than just mobility, is the main problem for debt sustainability.

A key finding of this report is that with the continued reduction in wage gaps, differences in structural factors may be more important, in the future, than income (after taxes) in the decision to emigrate. States that struggle most to improve the quality of life of their citizens through effective public spending and the provision of high-quality public services may experience the greatest outflows of workers.

On the other hand, the recruitment agency Hays has published its What Workers Want Report 2019, where it points out that 85% of people working abroad intend to return to Spain. However, 25% would only return if the economic situation improved. The job profiles include professionals in Engineering, Science, Arts and Humanities, Social Sciences and Health Sciences.