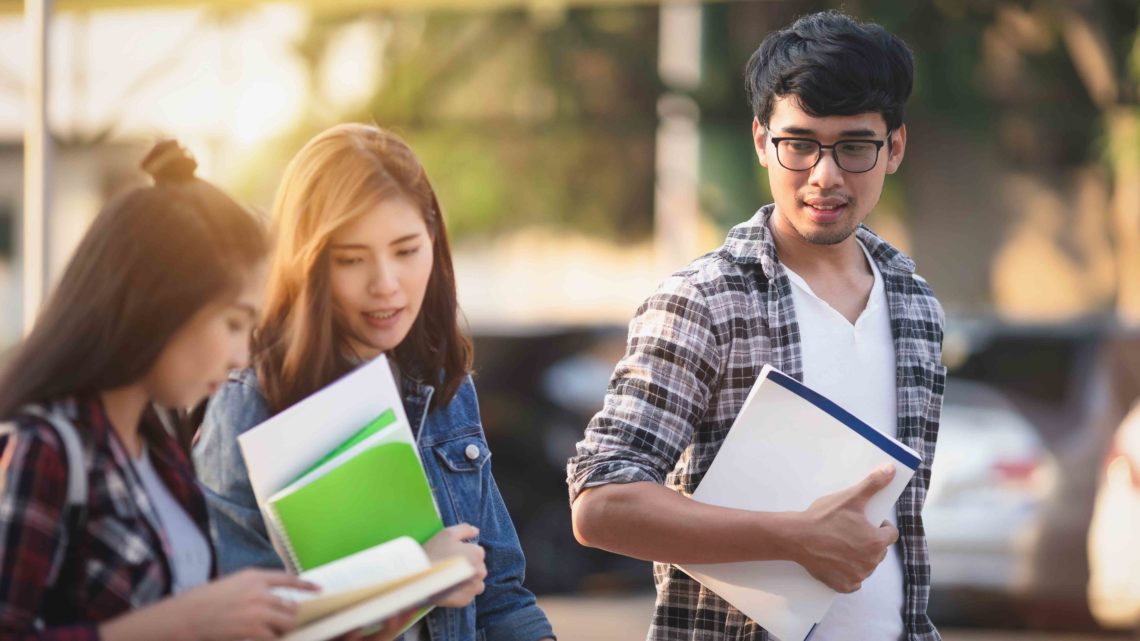 Of the remaining 46 per cent, about one third continue to pursue their higher education while the remaining two thirds leave the system without a degree

29.8 per cent of the Chilean population has higher education qualifications, according to the latest 2017 survey by the National Statistics Institute. A percentage that has grown over the last 30 years. In 1992, only 11.7 per cent of citizens had higher education qualifications. However, according to the latest report by the Organisation for Economic Co-operation and Development (OECD), only 16 per cent of university students completed the formal duration of their studies.

The study called ‘Education at a Glance‘ (Panorama de la Educación) analysed the educational situation of its 36 members, based on 2017 data. Average on-time graduation among the member countries of the organisation reached 40 per cent, with the United Kingdom leading with the best rate of university graduates finishing on time (72%).

In the case of Chile, in the third year of delay the exit rate increases to 54 per cent, still below the 67 per cent average. Of the remaining 46 per cent of students who have not graduated after the five years of their degree, about one third continue to pursue higher education, while the other two thirds leave the system without a degree.

The Higher Education Law in this country establishes that when students fall behind, they are no longer entitled to free tuition, and the cost of the remaining academic years is assumed by the institution and the students. In recent months, universities have asked Chile’s Ministry of Education to seek a solution to this situation.

The OECD report highlights the high level of investment that the Chilean government makes in education. The organisation points out that 6.3 per cent of its GDP was allocated to education in 2017. However, it warned that 2.3 points of this expenditure were of private origin (families). In fact, in that year, 37 per cent of the money invested in basic to higher education institutions was private, 21 per cent more than the organisation’s average.

Only 1.4 per cent of job offers require postgraduate qualifications 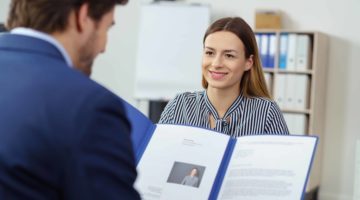