Andela, the Start-up that trains and hires new African talents 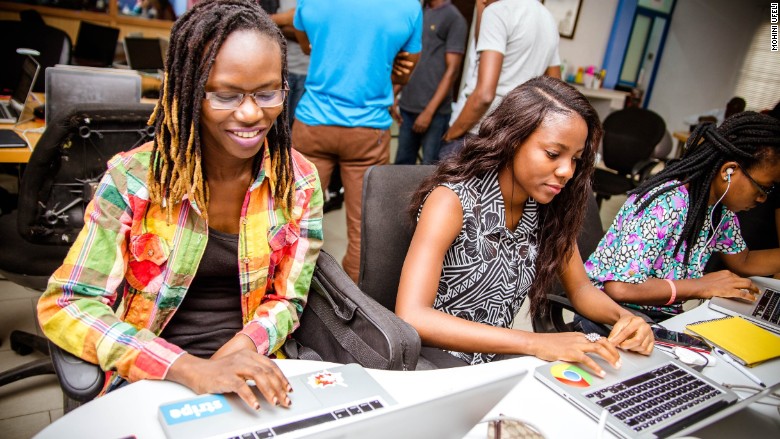 The Andela start-up was established in 2014 to build a bridge between African leaders in technology and American companies in the same fields. Through training, they put together teams from the leading technology developers in Africa to overcome the shortage of technological talent.

Tolulope Komolafe is a young 27-year-old Nigerian who is well aware of what Andela has to offer. When he heard about this initiative, he acknowledges that he was quite sceptical at the beginning. Too good to be true. Now, his dream is to open a business in Africa in the software industry.

Like Komolafe, hundreds of other young people have seen a beacon of hope in Andela, as it provides an opportunity to train, to put their knowledge to the test, and take the leap into the world of business. This start-up accelerator based in New York is attracting the new generations in Africa. It has even attracted the attention of Mark Zuckerberg, the founder of Facebook.

After six months of paid work experience, Andela employees become outsourced members of the companies’ software development teams. The current list of 112 customers includes Viacom, Mastercard Labs, GitHub and SeatGeek in the United States, and 10 customers in other countries.

Andela not only trains people directly; 20.000 aspiring programmers in Africa have used their online learning tools. By 2024, Andela expects to have helped 100,000 software developers in Africa to find jobs, including thousands who work for the company itself.

Recently, Andela’s expansion plans received the enthusiastic support of its financial sponsors, which contributed risk financing worth $40 million, bringing the total amount that the company has raised to 80 million.

Andela started out with a founding team of six, three Africans, two Americans and one Canadian, and an initial trial class of four students. It now employs 800 people, and hopes to double that number next year. Although its headquarters are in New York and it also has a small office in San Francisco, ninety percent of its workers are in Africa, with offices in Lagos, Nairobi (Kenya), and Kampala (Uganda).

MTV will reward young people who are changing the world 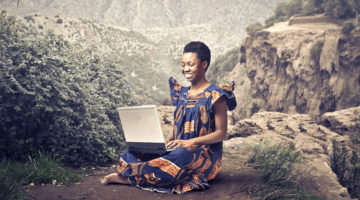