A boost in consumption is driving jobs for Christmas 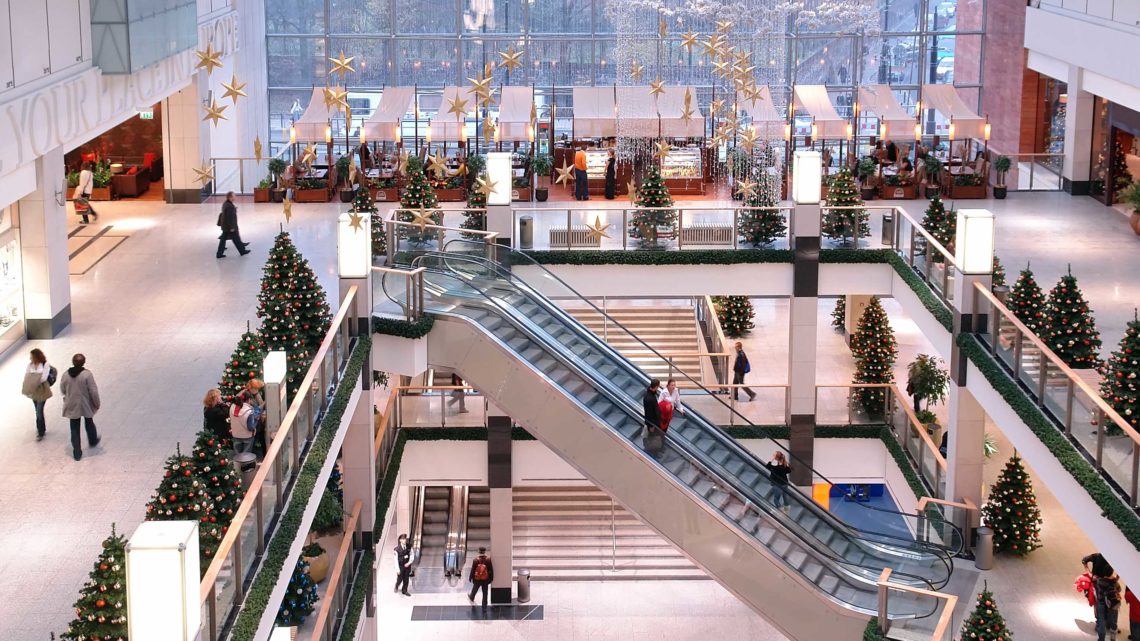 Companies such as Amazon, Carrefour, and El Corte Inglés have begun their selection processes to hire more staff this season

Once again, the boost in Christmas sales is bolstering the labour market. Black Friday (the last Friday of November) marks the start of the Christmas campaign that, for the fifth consecutive year, will result in an increase in the number of jobs, according to the human resources company, Randstad.

In this regard, Luis Perez, the company’s director of Institutional Relations, said that the prospects for economic growth coupled with the good outlook of the labour market in recent years, “mean that the forecast regarding new jobs for the 2017/2018 Christmas campaign will be the best in history in terms of job creation”. Young people, once again, will be the most sought-after profiles.

The upward trend we have been experiencing over the last five years seems to be unstoppable. According to staff recruitment businesses, 388,150 temporary jobs will be created in the two last months of the year, resulting in an 11% increase over the 2016 Christmas season, a period in which employment is boosted firstly by the manufacturing industry (textiles, perfumes, courier services), followed by logistics, distribution, and jobs in trade and catering.

Sectors with the greatest demand

Human resources companies agree that the need for profiles capable of using digital tools at the workplace is still significant and they also mention that, on an annual basis, 31% of people who find jobs through temporary employment agencies are eventually hired as full time employees.

The temporary employment agency, Asemepleo, stresses that the fields driving job creation are those connected to increases in seasonal consumption and tourism. “Businesses want to hire more staff to cater for peaks in production and the most sought-after professionals are salespeople, agents, handlers, packers, couriers and waiters”, explained Andreu Cruañas, one of the company’s managers, in a recent interview.

The need for some of these profiles, such as pickers/packers or couriers, is closely linked to the rise of e-commerce and new technologies. However, traditional shops still hire the greatest number of people at Christmas, especially to enhance customer service and customer loyalty.
The campaign, which will begin in November and extend to the end of January, will have a major effect in Asturias, where hiring will increase by 14.7% compared to last year, and in the Basque Country and Galicia, with a 14.4% and 13.7% increase, respectively. If we take into account the number of contracts that will be signed, Andalusia is the region that will take first place. 55,205 contracts will be signed in Catalonia, the second according to the forecasts, and 50,050 in Madrid, in third place.