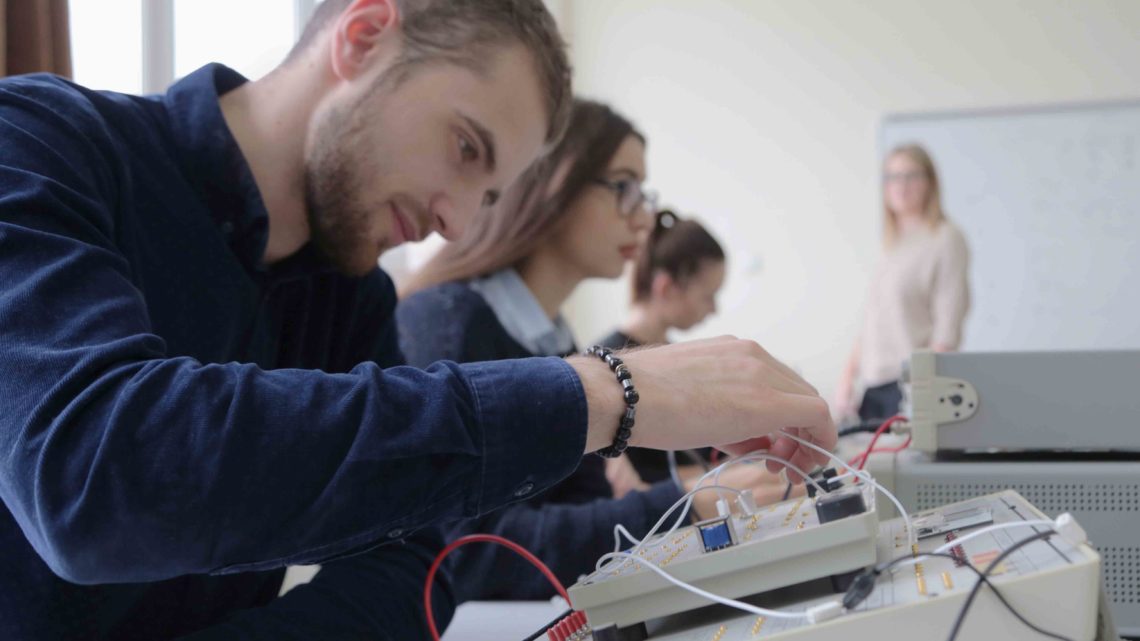 34% of young people working in Chile do so without legal protection. This is precisely one of the points that Sebastián Piñera’s government intends to correct with this new youth employment law. The origin of this initiative was a ‘special status’, which, after discussions, questions and protests, became law.

This measure aims to eliminate youth unemployment, which reached 20.5% in 2017, more than double the national average and seven points higher than the world average. This initiative, adopted by the Senate and the Chamber of Deputies with 132 votes, establishes an alternative part-time workday for student workers that has already been added to the Labour Code.

The law creates an alternative part-time workday that will allow young people who work and study to adapt their work schedules. Indeed, they will be entitled to leave (without pay) to sit exams and to suspend the labour contract during the summer holidays while maintaining their seniority in the job.

In these cases, this special contract must, according to the norm, allow student workers to present, when appropriate, a leave or medical certificate accrediting their temporary incapacity, in order to justify their absence from work.

It also indicates that workers and employers may agree to work Sundays and public holidays as if they were normal workdays (not overtime), but the company may not do so by appealing to the provisions set out in paragraph four of Article 38, which refers to work that is necessary and urgent for the correct functioning of the company.

Health insurance will continue to be paid by parents until they turn 24. In addition, when the law comes into force, it will prevent this population from losing social benefits such as scholarships or subsidies. This regulation does not consider student workers’ salaries as income. In addition, the Higher Labour Council shall issue a report every year and, on the basis of said report, the Government may consider extending the plan to people up to 28 years of age.