The level of job satisfaction is on the rise in Spain 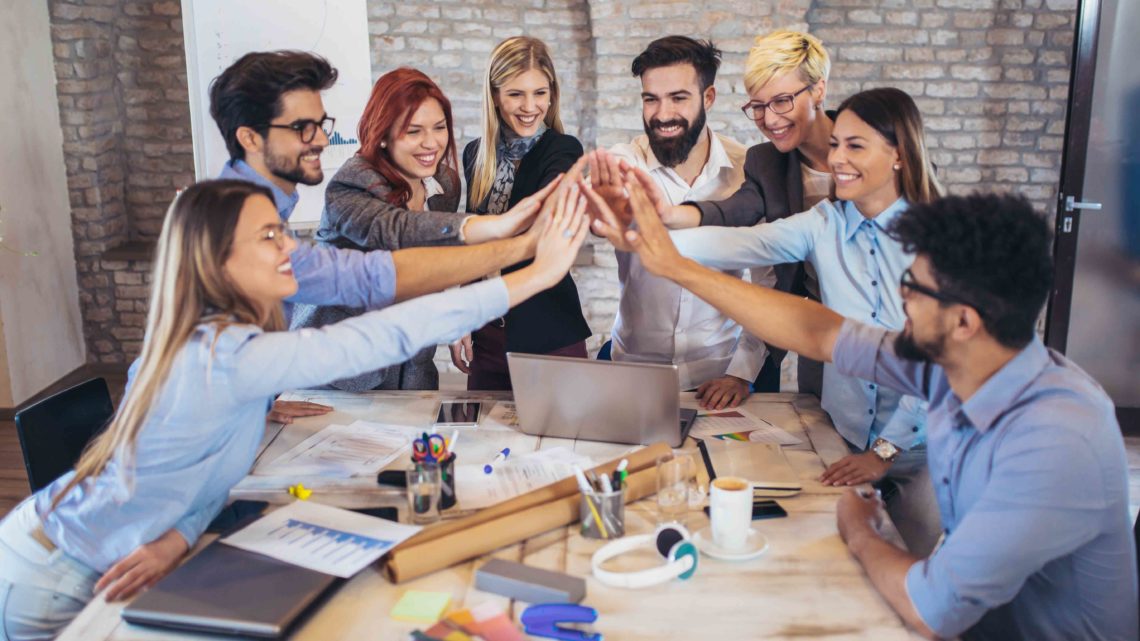 This report reveals that 73% of employees are happy with their jobs, rivalling Germany, and ahead of France, Italy and Portugal.

The report prepared by Randstad, a human resources business, researched the job satisfaction rate of working people based on their age, qualifications, and country of residence. The study is based on more than 13,500 surveys involving workers in 33 countries over the last quarter of last year.

The report found that 73% of Spanish professionals are satisfied with their jobs. This figure is three percentage points higher than the European average (70%) and places Spain at the same level as Germany and ahead of the United Kingdom (69%) and France (68%).

Therefore, this document found that as the educational level increased, so did the job satisfaction rate. Consequently, people with higher levels of education display a satisfaction rate of 76%, which is the highest figure achieved based on qualifications.

The countries where the happiest workers can be found are: The Netherlands (77%) and Austria (76%). And, above the European average: Norway (72%) and Belgium (70%). Except for Spain, all the countries in the south of the continent are below the average, with satisfaction rates between 69% and 65%. Greece is one of them at 68%, together with Italy (65%) and Portugal (68%). High unemployment rates and the economic recession may have affected the job satisfaction ratings of these professionals.