The challenge of the new government of Brazil: youth unemployment 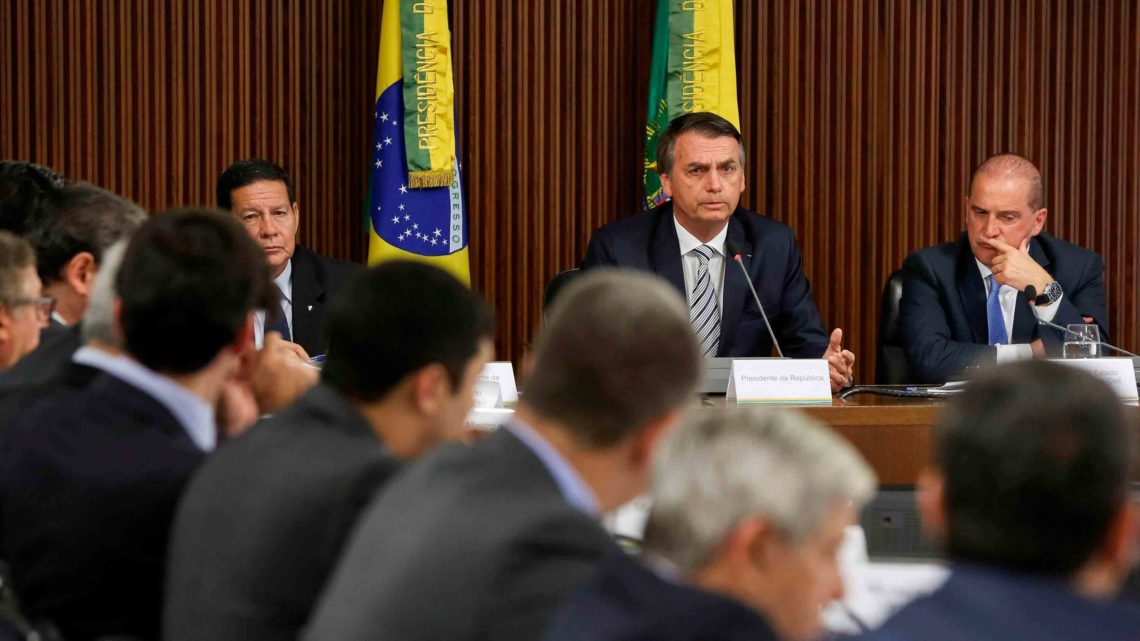 One of the first measures taken by Jair Bolsonaro when he took up office in Brazil was to increase wages to 988 reales, equivalent to 225 euros

The new president of Brazil, Jair Bolsonaro, has stormed onto the political stage in his country with a new neoliberal economic model that seeks to reduce the role played by the state and promote the privatisation of several economic sectors. Previous governments did not address the necessary changes regarding employment in an alarming global economic environment for an exporting country.

60% of Bolsonaro’s voters are aged 16 to 34. Of these, 30% are under 24 years of age. The active presence of the politician in the social media has been a key element of his campaign, which has resulted in the removal of Lula’s Workers’ Party. According to the latest report by the Brazilian Institute of Geography and Statistics (IBGE), 27.6 million people are unemployed. This will certainly be a challenge he needs to address over the four years of his term in office.

The ‘Labour Overview‘ report prepared by the ILO highlights the fact that unemployment in Brazil represents 40% of the Economically Active Population in Latin America. The unemployment rate stood at 6.9% four years ago; it increased to 12.5% in 2017 and finally fell to 11.6% in late 2018, a figure that is still very high, particularly regarding youth unemployment (people under 29), which is practically twice as high at 21.8%. In addition to this, we must add informal labour. According to the same study, two out of every five new workers have not signed a contract.

As soon as he came into office, Bolsonaro signed his first decree increasing the minimum wage to 988 reales, the equivalent to 225 euros. This is a 4.61% increase over the previous year. A measure that Brazilians have seen as a change and that has generated hope for the future.