Goalkeepers, an event focused on progress driven by young people 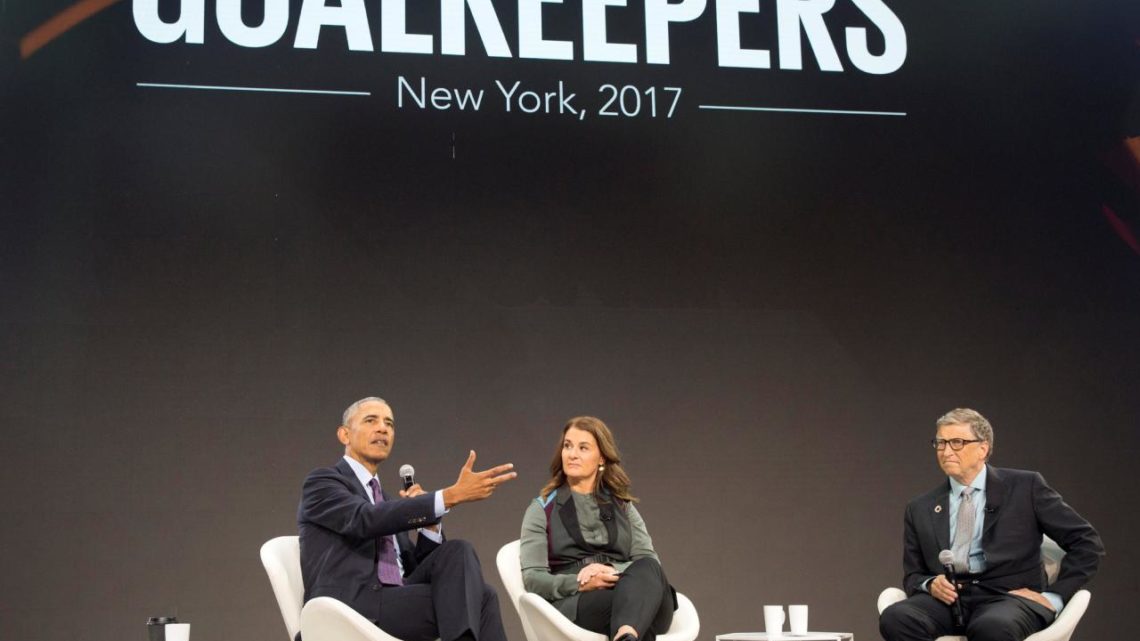 With a view to fostering global progress through youth, representatives of this group in the government, business, technology, media and entertainment sectors, as well as non-profit organizations, activists and artists will be gathering to talk about innovation and the approaches required to achieve the Global Goals. Bill and Melinda Gates, the co-chairs of the Bill and Melinda Gates Foundation, will be hosting Goalkeepers 2018, an annual event that is about to hold its second edition on 25 and 26 September in New York City. The event aims to highlight “the incredible progress made in reducing extreme poverty since 1990” and to demonstrate “what could be achieved if the world invested in health and education for the growing populations of young people, particularly in Africa“.

Among the participants, we can mention young leaders like David Sengeh, Director of Innovation of the Government of Sierra Leone; Trisha Shetty, an Indian lawyer, social activist and founder of SheSays; King Kaka, a Kenyan musician and activist; and Aranya Johar, an Indian poetess. Other speakers include Graça Machel, international advocate for the rights of women and children, and co-founder of the Graça Machel Trust; Richard Curtis, writer, activist and co-founder of Project Everyone; and Stephen Fry, actor, writer and broadcaster. The event will feature performances by the British singer-songwriter Ed Sheeran and the Brooklyn Youth Chorus. The names of additional speakers will be announced soon.

Goalkeepers is a multi-year campaign dedicated to accelerating progress to achieve the UN’s Sustainable Development Goals. Through partnerships, powerful data and stories, Goalkeepers highlights the progress achieved, makes governments accountable, and brings together a new generation of leaders to address the most pressing challenges in the world. This year, Goalkeepers will focus on youth population growth and the way this affects future global progress. The speakers will demonstrate how investing in “human capital” (health and education for young people) leads to productivity and innovation, reduces poverty and generates prosperity.

On September 18, one week before the event in New York, Bill and Melinda Gates will publish their 2018 Goalkeepers Report. This report, now in its second year, will highlight the key innovations and investments that the world must apply now to ensure that young people achieve their maximum potential and to open up an era of security and prosperity at the international level.

The Goalkeepers Global Goals Awards will be presented on 25 September, the night prior to the Goalkeepers event. In collaboration with the Bill & Melinda Gates Foundation, the awards will celebrate the extraordinary work being performed that focuses on young people all over the world and that is directly linked to the 17 Global Goals. The four prize categories are the Progress Award, the Architect of Change Award, the Campaign Award and the Global Goalkeeper Award.