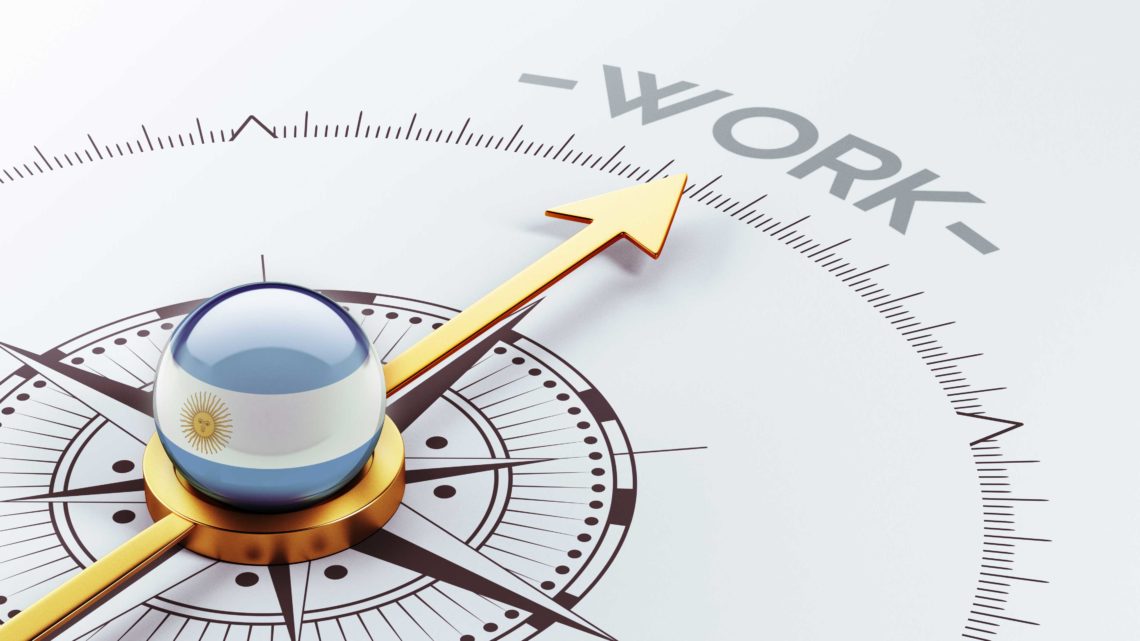 More bad news for Argentina. The critical economic situation, which led the country to request a 50,000 million dollar aid package from the IMF, is now affecting youth employment. In a recent report, the Organization for Economic Cooperation and Development (OECD) outlined the existing huge gender inequalities and warned of the low levels of investment and access to childhood education in the country.

This international agency pointed out that the number of employed men aged 25 to 34 with secondary education qualifications almost doubled the number of women in the same situation. More specifically, 84% compared to 43%. A gap that is “considerably larger” than the OECD average although “slightly larger” than in the neighbouring countries of Brazil and Chile. Gender differences decrease considerably as the level of education increases: from 41 percentage points to 25 among young people with higher secondary education and only 5 among those who have university qualifications.

However, Argentina is suffering from a shortage of people with higher education qualifications, despite the fact that this type of education offers improved employment rates. Only about 18% of young people and 21% of adults have qualifications of this type, percentages that are below the average for G20 countries and the OECD. One aspect that it shares with other OECD countries is the prevalence of female graduates (22%) compared to male graduates (15%). However, 34% of men have qualifications that are below secondary school level compared to 25% of women.

Childhood education is much less widespread in Argentina than in OECD countries, Brazil and Chile. A logical consequence due to the fact that spending on these services is approximately half of the average spent by the members of this international agency.